by The Daily Beast Info 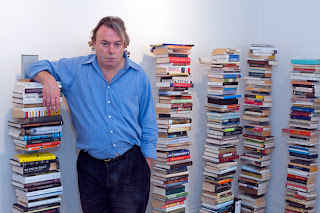 Whose minds shined brightest, with the most impact, in the past year? The Daily Beast, aided by a panel of two-dozen MacArthur “genius” fellows, unveils the 20 smartest people of 2010.

The past 12 months were defined by recovery. Unemployment and foreclosures remain high, yet the world economy is tentatively stable. The Gulf of Mexico is still cleaning up after the disastrous BP oil spill, Haitians fought tragedy after tragedy after a 7.0 magnitude earthquake devastated the island nation, and a group of 33 Chilean miners survived for 69 days more than a mile underground in a space the size of a Manhattan apartment. Conan O’Brien bounced back on TBS after being booted from NBC, quarterback Michael Vick regained a sliver of good grace with his MVP-caliber play for the Philadelphia Eagles, and Tiger Woods returned to the links, albeit with mixed results.