CLNZ and NZSA are delighted to announce that applications for the revamped CLNZ/NZSA Research Grants are now open. Following feedback received from writers in 2013, the value of each grant has been increased to $5,000 and the number of available grants increased from two to four.

SRC offers a lively research environment for postgraduate students, international scholars and independent researchers and writers – a great place to be while you utilise your CLNZ/NZSA Research Grant!

Last year the grants went to writer Laurence Fearnley for an experimental project with the mountaineer Lydia Bradley and writer Witi Ihimaera for a ‘literary whakapapa’—or a biography/memoir.

Application forms are available from both the CLNZ and NZSA websites at:

Applications must be received by 5pm, Thursday 31 July 2014. No late entries can be accepted. 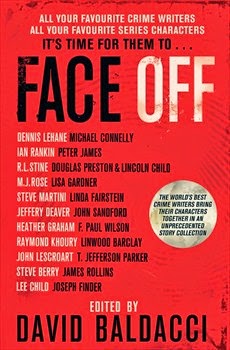 
By David Baldacci and Various

Edited by international bestseller David Baldacci, this exclusive page-turning collection is one of a kind -  the full list of author and character pairings: 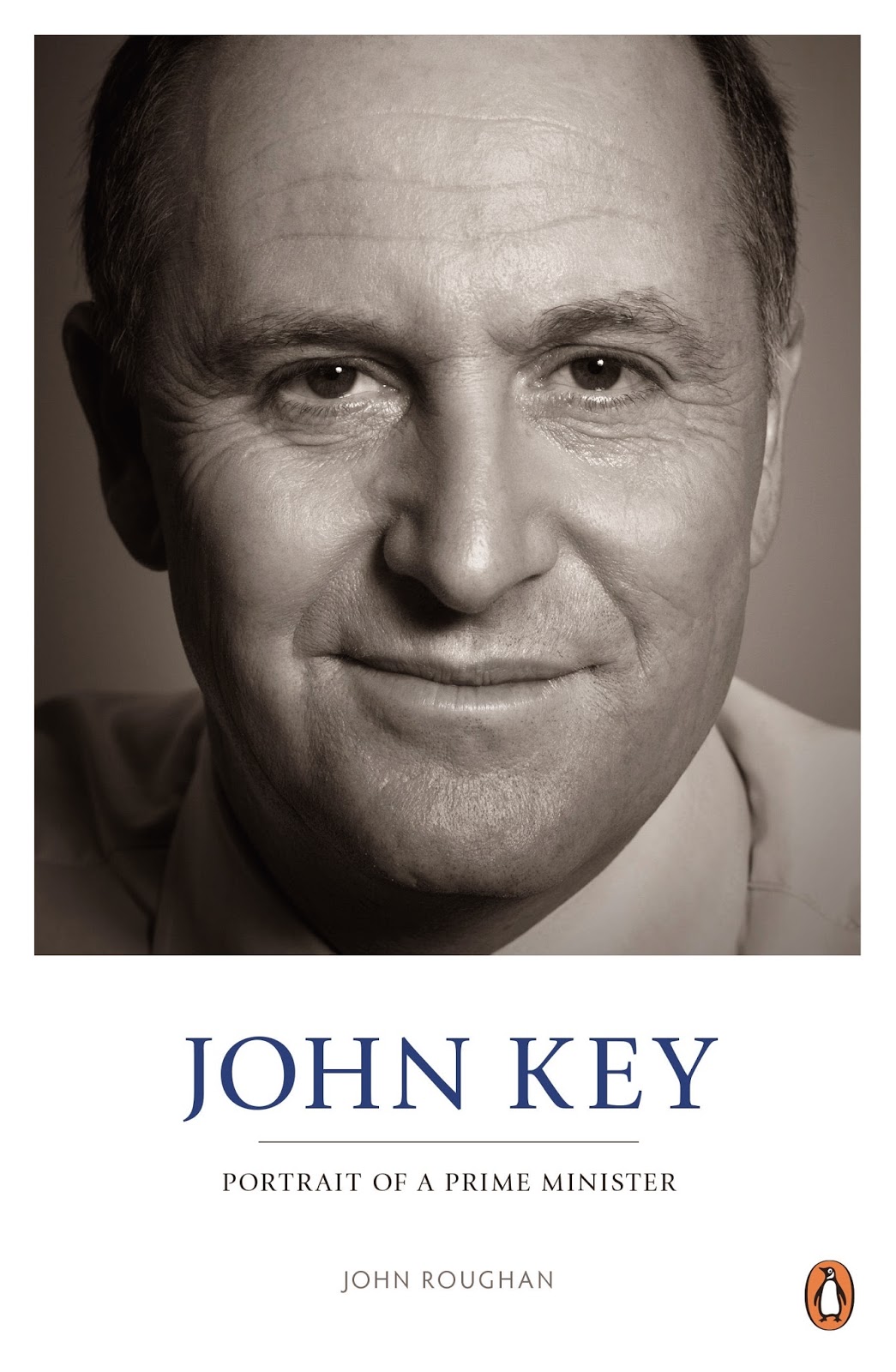 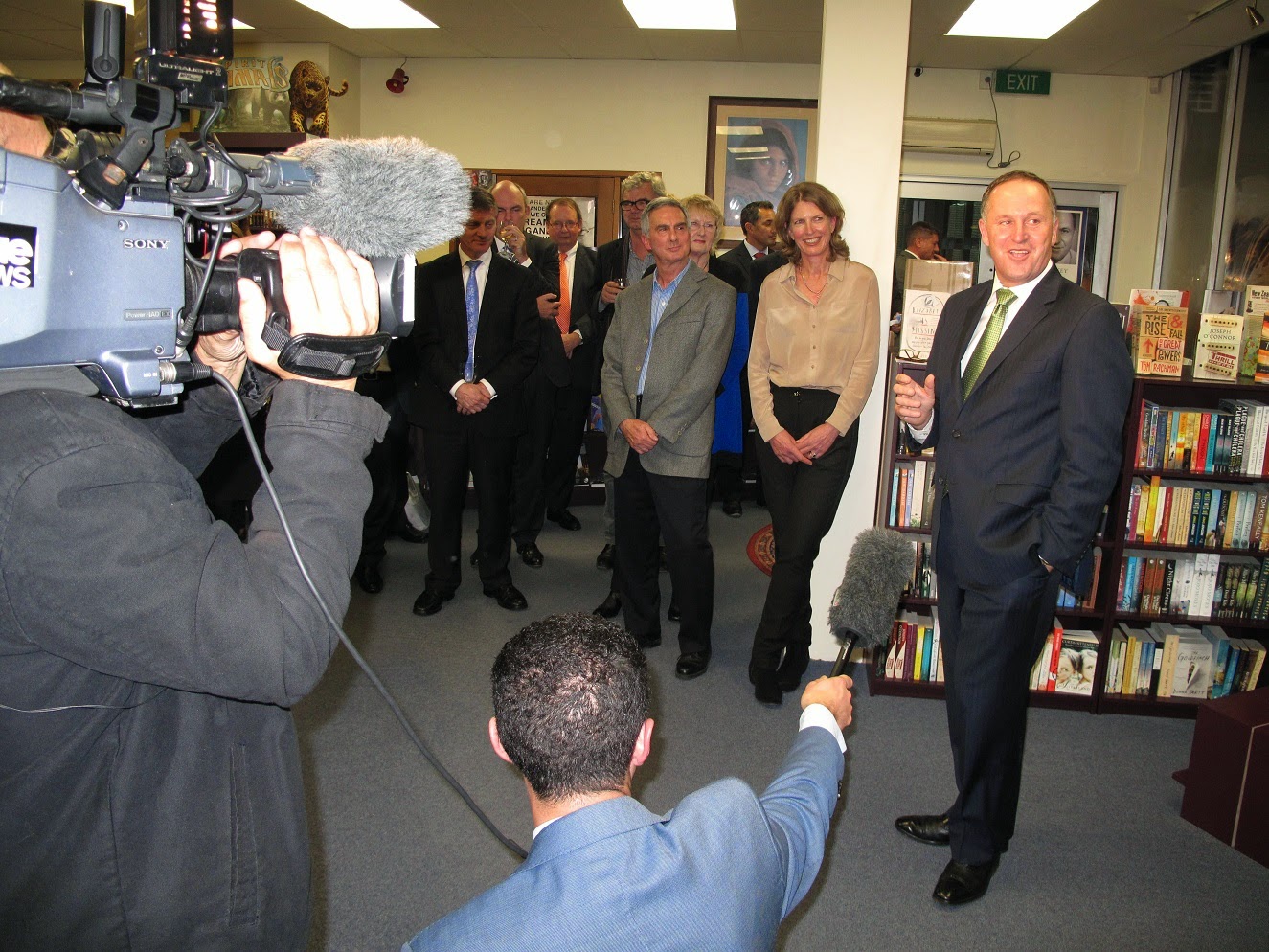 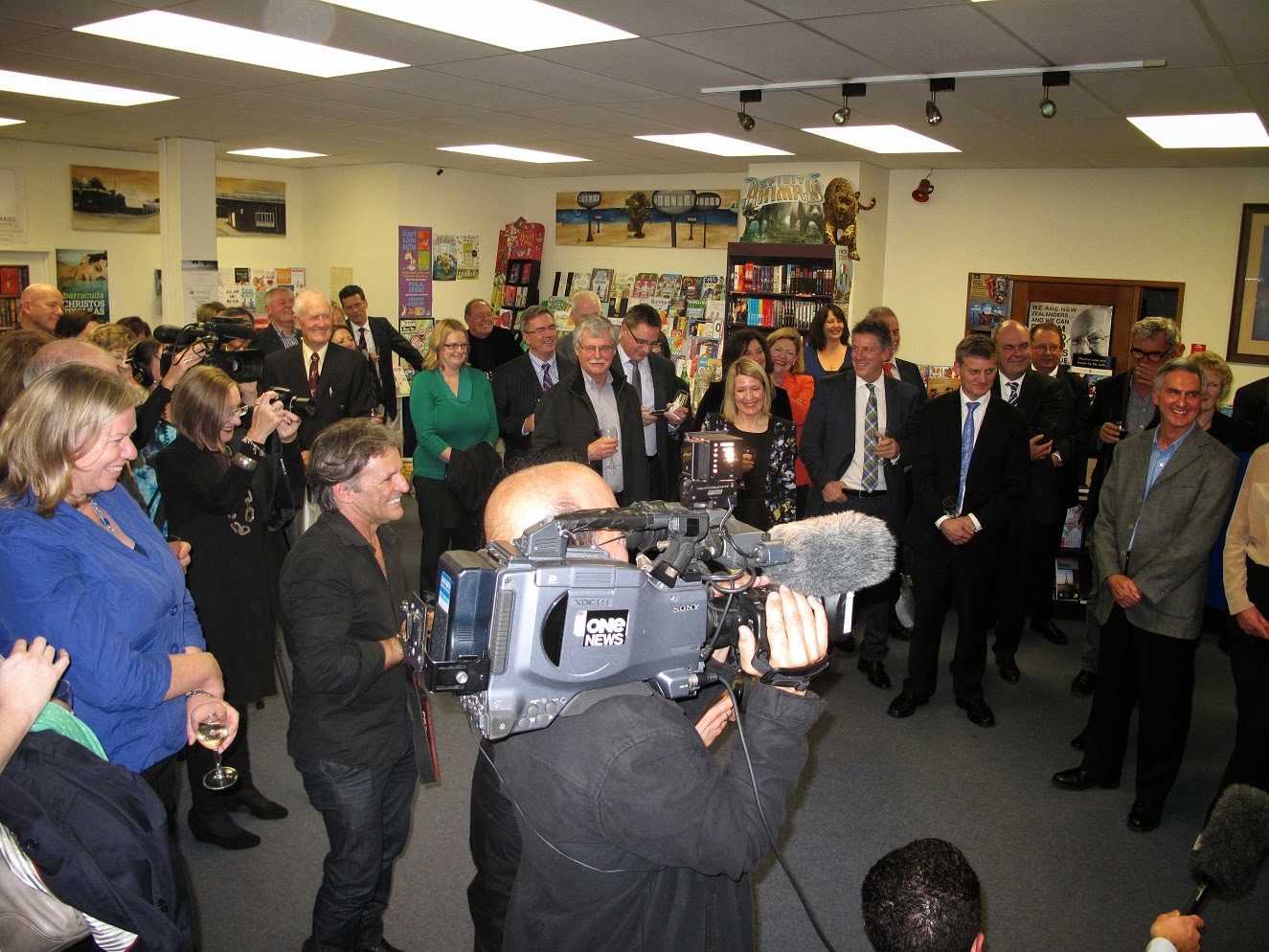 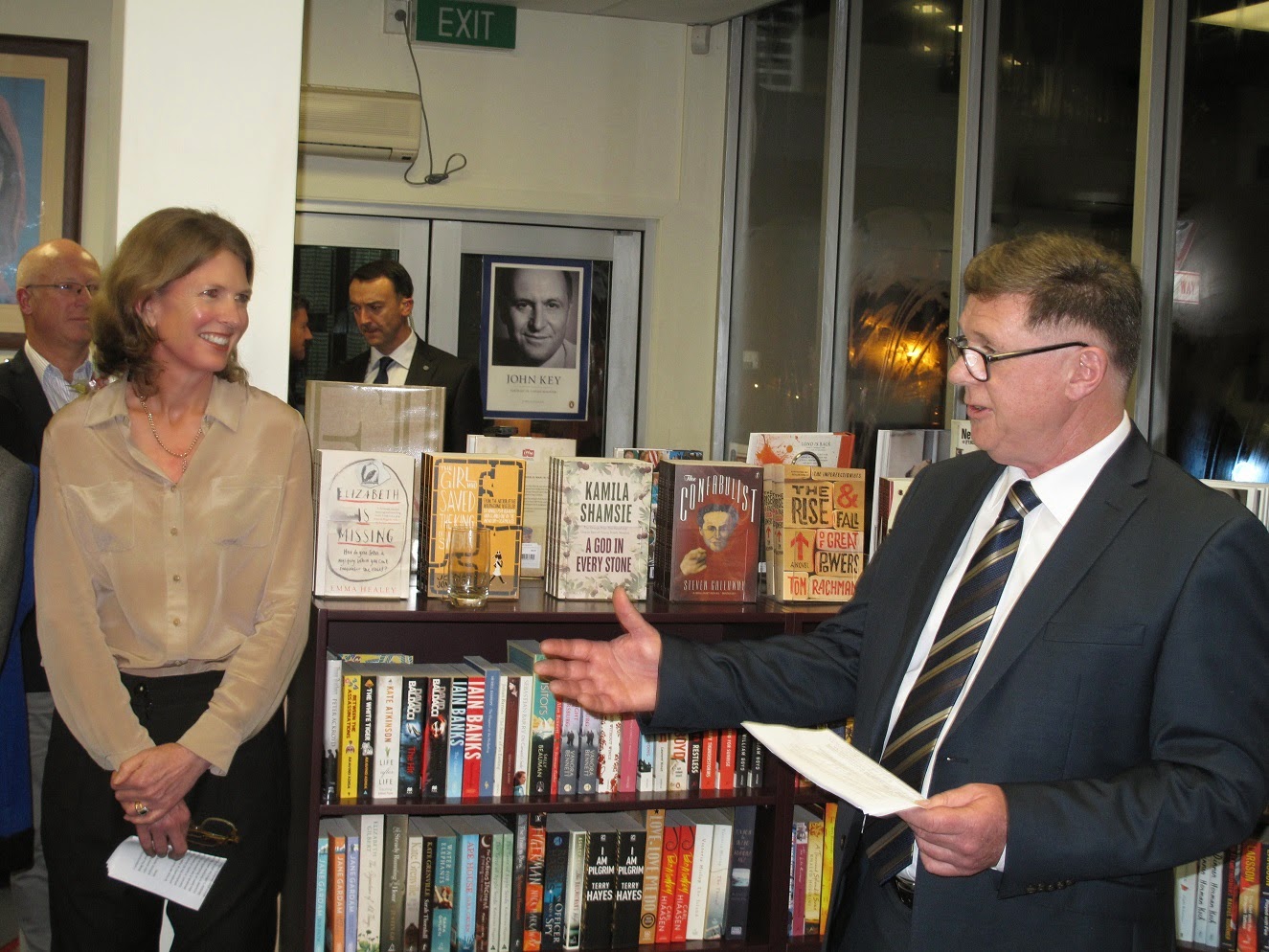 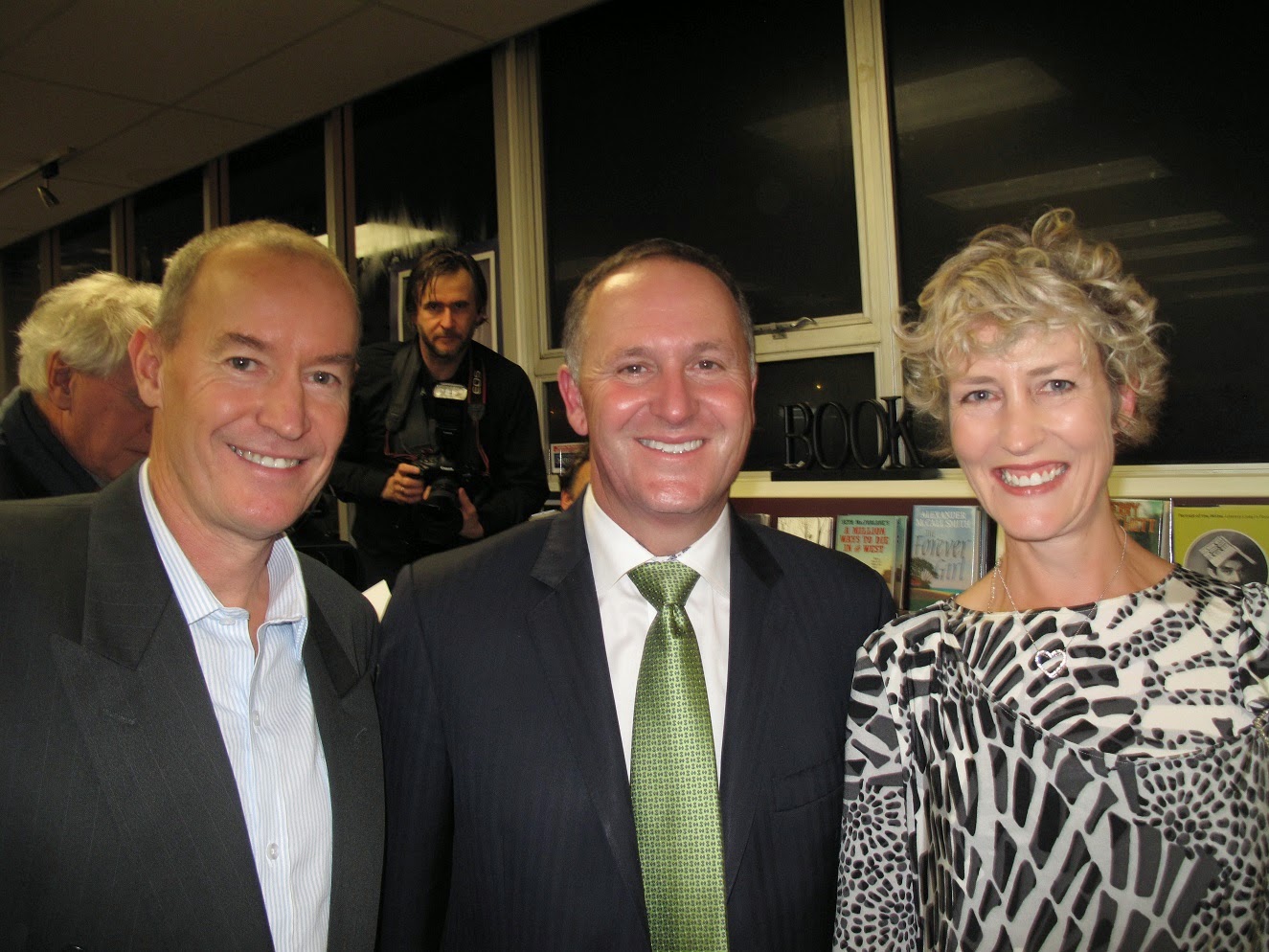 Posted by Beattie's Book Blog at 12:36 pm No comments:

Stolen Lives - A foster child's story from the forties and fifties 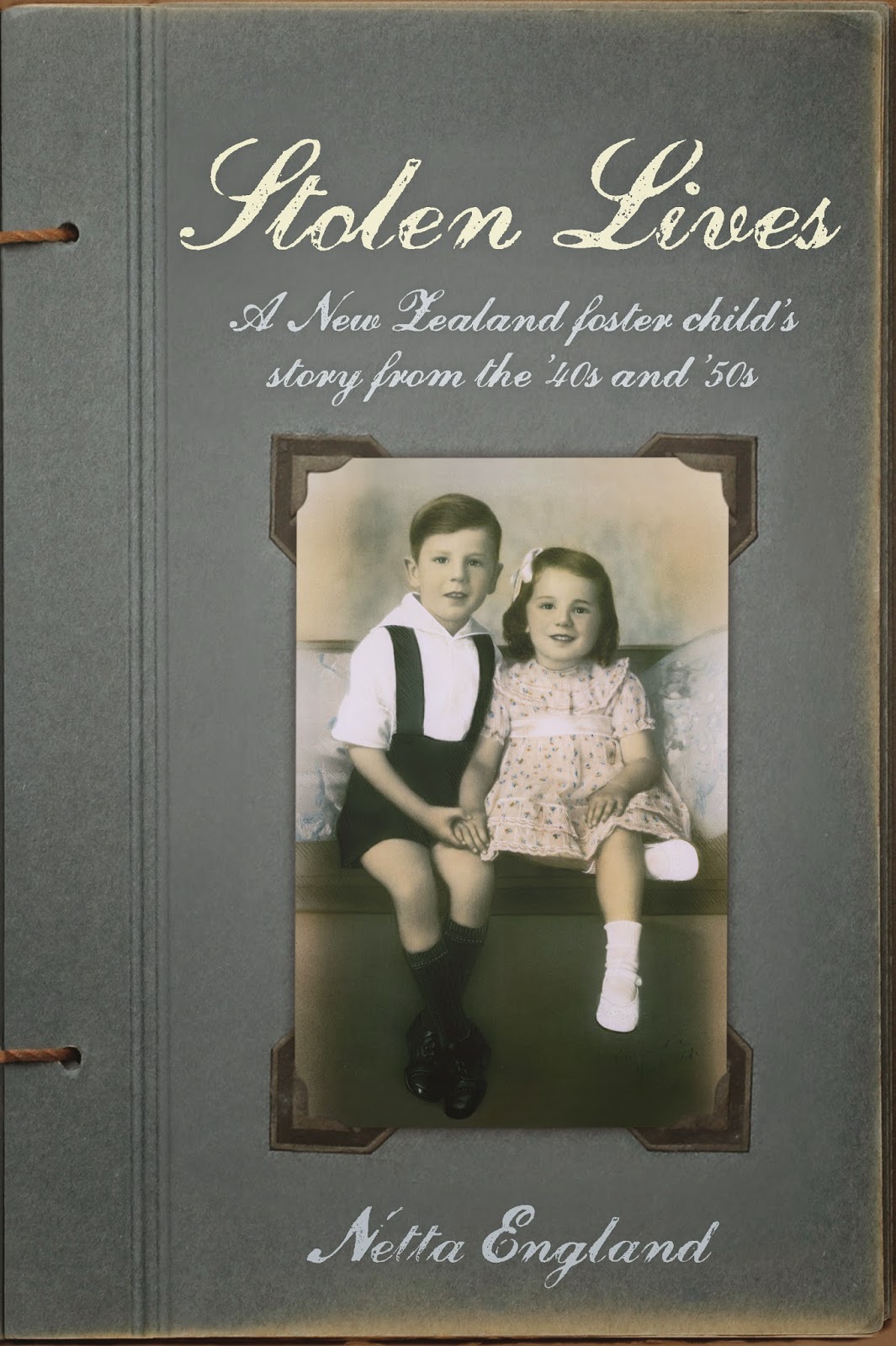 A powerful and inspiring memoir from a woman determined to fight for justice for people who have endured neglect and abuse while in state care.

Netta and her older brother Ray hardly knew their mother. She was a strange woman who made occasional visits, and they did not even know they had a father. Instead from a very early age they lived with foster parents and at school were treated as different. Growing up, Netta became increasingly aware that her foster mother disliked her.  Though never starved, Netta suffered neglect, as well as mental, physical and sexual abuse.

After her brother’s death in 1976, Netta, by then married with a grown up family, began her long journey to learn about and understand what had happened in the past. She wanted to find out if somewhere out there was a family, her own family that she could belong to.   How would she find them, and would they want to know her? She needed to find her roots. Stolen Lives is the record of Netta’s journey from a neglected and abused state ward, to a woman who discovers her heritage and creates a positive life despite her upbringing.

Netta Christian (nee England) was raised with her brother Ray as a ward of the state in Papatoetoe. She was educated at Papatoetoe Primary School and Otahuhu College, where she passed her school certificate examination.

She worked for many years as a medical typist/clerk and was the sole night person at Green Lane Casualty Department until it was closed down about 1976.

She also lived and worked in Sydney for ten years doing casual/temp work, and later as an appointment maker for a telecommunications company. She is widowed and has three grown up children and three grandchildren, and now lives in a Hamilton Retirement village.

In April 2011 the NZ Herald ran a front-page top story about her wish to start a support group for those who were abused in state care. She was also interviewed on Radio New Zealand with Kathryn Ryan.

Netta’s self-proclaimed life’s work is to change the system of care and get some justice for people who have endured neglect and abuse while in state care. Netta believes that Stolen Lives will be able to positively impact upon people who have had a similar experiences and upbringing in care; the book is a beneficial read for all types of people with particular interest from care givers and political activists.

Recently Netta joined forces with CLAN, Care Leavers Australia Network, www.clan.org.au , and she is the Director of the NZ group. They have set up a Charitable Trust and are assisted by Community Waikato.
View Netta’s story on the CLAN website at www.clan.org.au/page.php?pageID=157
Posted by Beattie's Book Blog at 12:34 pm No comments: