He’s still getting lost after 25 years!

Tomorrow, Friday 21st September, Wally celebrates a very special birthday. It will mark 25 years since the first Where’s Wally? book was first published back in 1987. Here’s why we love Wally: 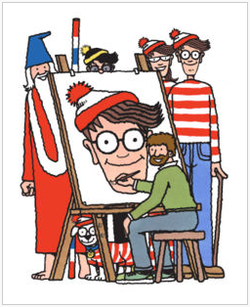 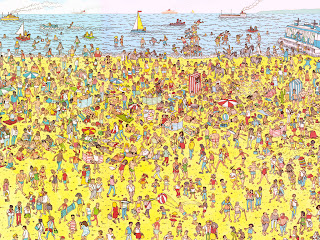