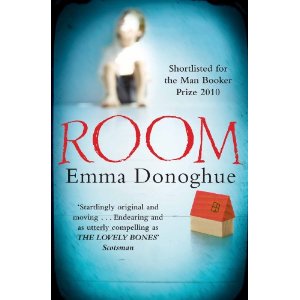 Emma Donoghue's Man Booker-shortlisted novel, Room (Picador), is the clear sales leader among the nominees for the 2011 Orange Prize for Fiction.

No other book on the longlist managed to sell more than 1,000 copies last week, although Aminatta Forna's The Memory of Love (Bloomsbury) came close. The ex-documentary film-maker's second novel sold 965 copies at UK booksellers, according to Nielsen BookScan data, up 48% on its previous week sale of 651 copies. 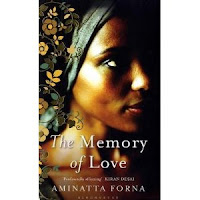 Room and The Memory of Love are two of just seven nominees that have been published in mass-market paperback editions thus far. The average weekly sale of the remaining 13 hardbacks/trade paperbacks was just 128 copies last week, although this figure is up 64% on the previous week average of just 78. 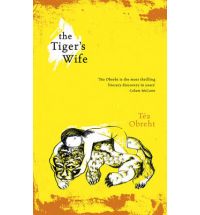 The top performers among the hb/tpb publications were Jennifer Egan's fourth novel, A Visit from the Goon Squad (Corsair), which enjoyed a 2,250% week-on-week sales boost to 470 copies sold, and Téa Obreht's début novel, The Tiger's Wife (Weidenfeld), which enjoyed a 44% uplift to 441 copies sold.