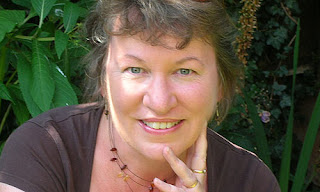 Author Patrick Ness is to complete a novel begun by Siobhan Dowd, who died in 2007.

The novel, which is as yet-untitled, centres around the healing powers of the yew tree. Dowd suffered from breast cancer and the drug, Tomoxifen, used in treatment of such cancer is derived from the yew.

In the story, a boy whose mother is ill has to come to terms with her disease, and help arises from this unexpected source. Walker described it as "a dark and funny imaginative journey, circling around the central image of the yew tree". The book will be aimed at the 10-year old market and will be illustrated throughout.

Ness said: "I don’t see this as a humourless, po-faced eulogy – I don’t get the feeling Siobhan would have liked that at all – but as a wild ride she and I are going on together. There’s good mischief to be had. I can’t wait to get started."

It was originally commissioned by Denise Johnstone-Burt, publisher at Walker Books, and will be published in May 2011. Walker controls world rights.
Posted by Beattie's Book Blog at 6:51 am