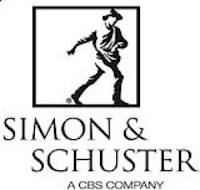 The fundraising event raised £6,000 to help oppressed writers around the world. It was organised by Colman Getty and hosted by writer and comedian David Baddiel.