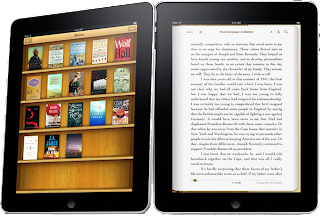 Despite the iPad's enormous popularity, European publishers have been slower than most to sign on to Apple's publishing platform. Siobhan O'Leary looks at the reasons why and offers and update on how Apple is faring on the continent.
Read the article ...

Why Haven't More European Publishers Signed on with Apple? 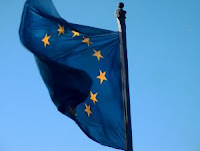 Many European countries have fixed book price laws. Apple's agency model, which give publishers the power to set e-book prices, dovetails perfectly with these laws. Apple clearly has the superior hardware in the marketplace. So why haven't the European's embraced Apple's "Jesus tablet"?

Let us know what you think!