Delighted to read the following in The Economist June 19-25 edition: 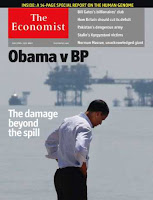 Between 1992 and 1999 we published Johnson, a column about language, in the newspaper. Now Johnson has returned as a blog that considers the great variety of language, both spoken and written, and the effects of its uses and abuses around the world.