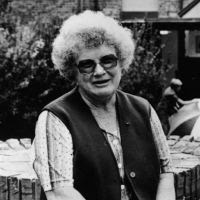 Author Karl (CK) Stead has apologised for quoting without permission from Janet Frame's work in his just-released memoir, even though he believes he was well within his rights to publish what he did. 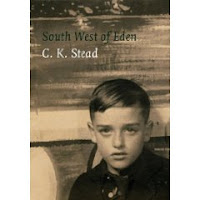 Contacted yesterday, the author of South-West of Eden said he apologised to avoid a protracted legal battle with the Janet Frame Literary Trust, which he believed used "copyright as an instrument against a book they don't necessarily like".
"And although I have always treated Janet Frame with the utmost respect, it seems to me that does not seem to be enough for the trust, which seems to want something akin to reverence," Stead told the Otago Daily Times.

Trust chairwoman Pamela Gordon, Frame's niece, last night said she did not want to respond to Stead's claim. The trust turned to the law, received an apology, and was pleased with the outcome.
She hoped the out-of-court agreement would show it was not acceptable for anyone to publish unpublished manuscripts, or to quote from the unpublished correspondence of other authors, without asking permission of the copyright holder.
The full story at NZH.
Posted by Beattie's Book Blog at 7:49 am