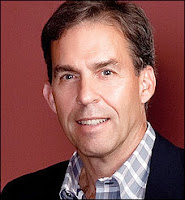 The award, which includes a $100,000 honorarium, was announced Tuesday and is among the field's highest -- not to mention most lucrative -- honors. Atkinson, 57, is the fourth writer to be presented with the award, first given to Civil War historian James M. McPherson in 2007.

Full story at Washington Post.
Posted by Beattie's Book Blog at 6:59 am