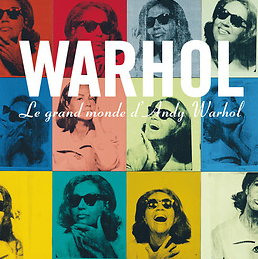 We’ve collected all the identified books given to our president in 2009. All of these titles are now collected in federal archives, like a Warhol book (pictured) from a hip European dignitary.

Read the Federal Register for more details. It is a fairly impressive (and expensive library). The list follows below… 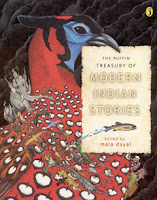 Thanks to Book Patrol for pointing us to the original link.
Posted by Beattie's Book Blog at 11:22 am