This special event is limited to 35 seats and we advise that if you wish to attend that you email your reservation to Tory Straker at <strakervictoria@hotmail.com>.

The event is free and open to all and will be followed by a wine reception. Early booking is recommended. We are delighted to welcome these three writers to the Centre for a very special evening of readings. 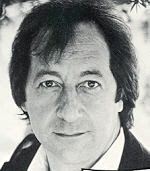 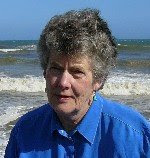 Posted by Beattie's Book Blog at 2:04 am