Challenging and intriguing assignment for Masterton-based book publisher - A Thorn in Their Side: The Hilda Murrell Murder 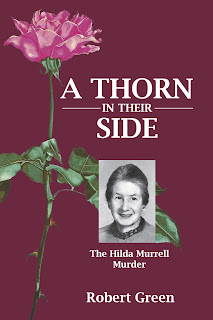