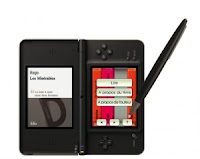 PARIS: On March 5th, Nintendo France will release its 100 Classic Book Collection in a deal with publisher Gallimard, becoming the third country after Japan in 2007 and the UK in 2008 to make literary classics available to read on its DS portable games consoles. 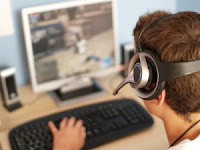 assics being turned into video games. Today's lead story describes how Nintendo is planning to release 100 French language classics for their Nintendo DS handheld game machine (something they've already done in Japan and the UK). Earlier this month we saw the release of a video game based on Dante's The Divine Comedy.

In each instance, it kind of makes sense: Nintendo is turning the DS into a de-facto e-reader, while the creators of the Dante video game saw in Dante the possibility of a hack-and-slash adventure with hideous monsters. But this raises a number of questions...