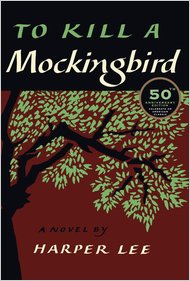 Harper Lee, the tight-lipped author of the Pulitzer-Prize winning novel "To Kill a Mockingbird," issued a short statement through her sister's law firm on Wednesday saying that she had nothing to do with a coming book written about her by a former Chicago Tribune reporter.

On Tuesday, Penguin Press announced that it had acquired "The Mockingbird Next Door: Life With Harper Lee," a memoir by the former reporter, Marja Mills, that was "written with direct access to Harper and Alice Lee and their friends and family."