Surprises for many in PANZ Book Design Awards shortlist

Judges of this year’s PANZ Book Design Awards expect some controversy with the release of their shortlisted titles for the hotly contested accolades.
“These awards are all about design, not the quality of writing or how much was spent on production values. Some of the books failed to make the shortlist due to a lack of consistency between the cover design and the interior pages. It had to be a complete package,” says convening judge Sharon Grace.
“Fortunately the overall standard of entries was so high that choosing the books in the shortlist, though it was by no means easy, has resulted in a selection that the book design industry can be proud of.” 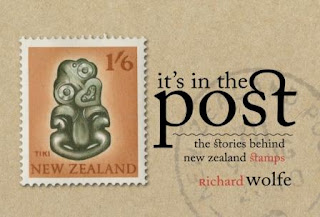 The Publishers Association of New Zealand (PANZ) announced its shortlist for the 2011 book design awards today. The list is remarkable for its diversity. It ranges from large-scale art books such as Hauaga: The Art of John Pule to small format works on popular culture such as It’s in the Post: The Stories Behind New Zealand Stamps. No matter how much argument the choices generate, the list certainly reflects our diverse design profile.
Among notable features in this year’s awards is the entry of the New Zealand School Journal, which is shortlisted in the educational book category. . The judges were pleased to see an increase in the number of books entered and the standard of design in the educational book category. And there is double acknowledgement for No Fretful Sleeper: A Life of Bill Pearson which appears in the non-illustrated book and cover shortlists. 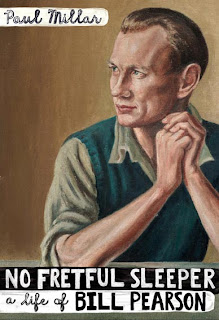 One reason for the high level of interest in the awards is that they can bring overnight success to designers, says one of last year’s winners, Kim Dovey from Book Design Ltd: “We were totally unprepared for the impact this award would have on our business.....We found that our business became more reputable overnight.”
The 2011 judging panel is Sharon Grace, a designer and judge of the PANZ Book Design Awards in 2010, Eden Potter, a visual communications designer and educator, and Paul Little, New Zealand books editor for North and South magazine. The judges selected these titles from 136 entries, from 33 publishers.
Since 1997 PANZ has run New Zealand’s only competition for book design, recognising outstanding work by New Zealand book designers.
An exciting new development is the new dedicated website for the PANZ Book Design Awards.
The winning designers will be announced at an awards ceremony in Auckland on 25 August, along with the Awa Press Young Designer of the Year.
PANZ Book Design Awards Shortlist 2011
Random House New Zealand Award for Best Illustrated Book 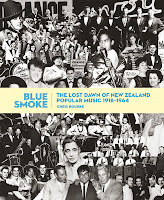 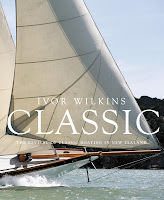