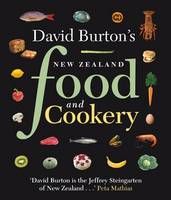 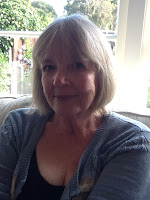 Linda Burgess (left) has been a full-time writer since 1997. She's the author of 3 novels, a collection of short stories and a travel memoir, as well as a book on New Zealand's historic houses. She's been runner-up in both the Katherine Mansfield Short Story Award and the Sunday Star Times short story award, and was Massey University's Writer in Residence in 1997. She's a book and film reviewer and since 2003 has been the DomPost's Monday TV reviewer.

When: Monday April 30th
Where: The Thistle Inn, Thorndon, Wellington (near the Railway Station).
Time: 7.30 but come at 7 pm to meet in the bar for drinks
Cost- NZSA members $3 non-members $5