Who will win the 2012 Costa book of the year award?


The winner of the 2012 Costa book of the year award will be announced this evening. Who do you think should triumph? 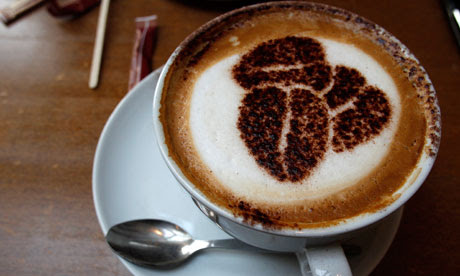 Forget the coffee, who should win Costa Book of the year? Photograph: Phil Noble/Reuters
Tonight the Costa book of the year will be announced. It's a slightly complicated prize that starts with a longlist split into categories, and ends with five books from different genres fighting it out for the glory (and increased sales) of being named book of the year. At about 8pm GMT, we'll find out if Hilary Mantel has done the triple by winning the Man Booker prize, the Costa novel prize and the overall Costa prize, all in the same year.

Here's a reminder of the five titles on the shortlist, made up of the winners of the five sections:

Before this shortlist was announced a couple of weeks ago, we asked you who you thought should win in the category sections. A few of you were clear which tiles you were rooting for, but as that stage in the prize was announced on the 2 January, it's fair to say that a far greater number of you were still in holiday mood and miles away from a computer. We're hoping that now we're into the swing of 2013, we're up for a discussion. So, who do you think will win the 2012 Costa book award? Who do you think should win? Place your bets
Posted by Beattie's Book Blog at 6:00 am