Be prepared to meet a powerhouse of emerging talent as three debut writers hit the road in March touring the lower North Island, meeting new readers and talking about writing. 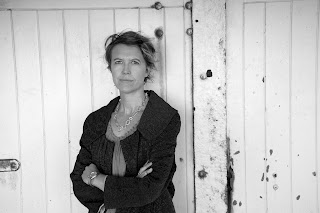 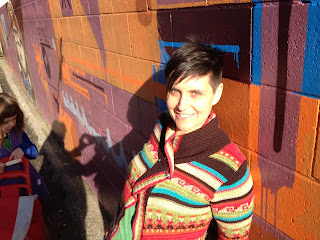 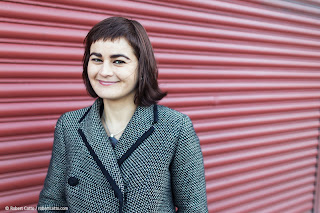 At each stop-off, local writers – including Pat White, Tim Upperton, Marty Smith, Tina Makereti, Helen Heath, and Lynn Jenner – will join the tour to read from their work. The writers expect some lively discussion to come out of these gatherings.

‘We want these events to inspire people, and get them talking not just about our work, but about the fantastic new writing that’s being made in New Zealand at present,’ says Kirsten McDougall, author of The Invisible Rider (VUP, 2012).

The three writers conceived of the tour as a way to take their work to an audience beyond Wellington.

‘As first time writers, our work is largely unknown,’ says Pip Adam, author of Everything We Hoped For (VUP, 2010). ‘We weren’t content to sit around and wait. We wanted to get out of Wellington and meet new readers ourselves.’

Ashleigh Young, author of Magnificent Moon (VUP, 2012), says: ‘I think writers can have a hard time getting out of their comfort zones. But as with any job you love, it’s good to break the routine and emerge from the cave now and then.’

The three writers have made impressive starts to their careers. Adam was recently awarded a 2012 NZ Arts Foundation New Generation Award. McDougall and Young have received rave reviews for their first books and were both included the NZ Listener Best Books of 2012 review.

The Rocky Outcrop Writers Tour is funded by Creative New Zealand. Admission is free. All welcome.