With Christmas approaching, it's time to sort out the winners and losers in the battle for the year's best celeb autobiography. Will it be David Jason or Amanda Holden? Or could Mo Farah clinch the top slot? 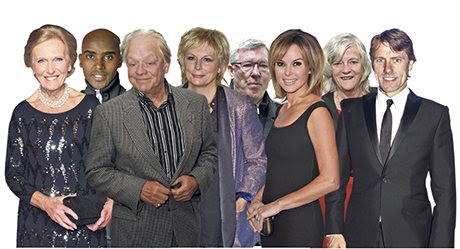 Like "modernised" Conservatism, digital cameras and rock music made by people under 50, the Christmas celebrity memoir may be breathing its last. In 2012, a year that brought us books by such titans as Cheryl Cole, David Walliams and Tulisa Contostavlos, sales were 45% down on their 2008 peak. You might, then, have expected publishers to drop the ghost-writers and stop making huge payments to sportspeople, comedians and Britain's Got Talent judges, and stick with cookbooks. But no: 2013 has brought a mind-boggling crop of memoirs – all of which are being offered to the public as if they represent the acme of Christmas wonderment.

My job is to spend 10 days immersed in the "best of the batch", carefully taking notes, and chewing my knuckles, while an array of famous authors are brutally played off against one another to find a winner. Needless to say, this remains a vital public service, because the celeb book's decline is obviously relative and plenty of people are still buying them. In large quantities, too: at the time of writing, David Jason's My Life had already sold 134,895 copies. A lot of people, then, will be getting it for Christmas.

Read on. This may prove to be useful … 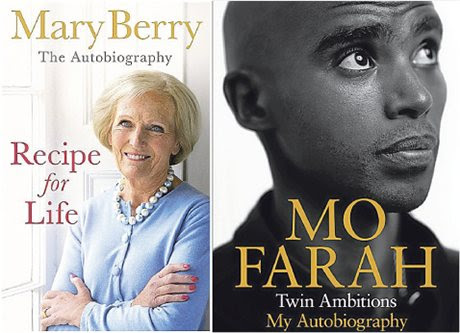 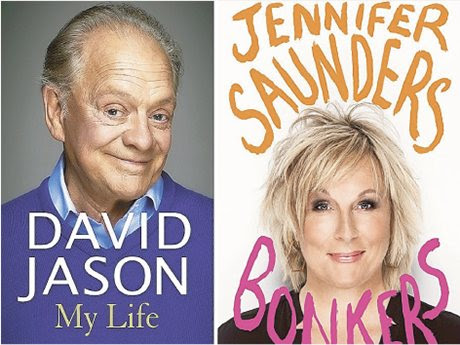 Posted by Beattie's Book Blog at 6:11 am