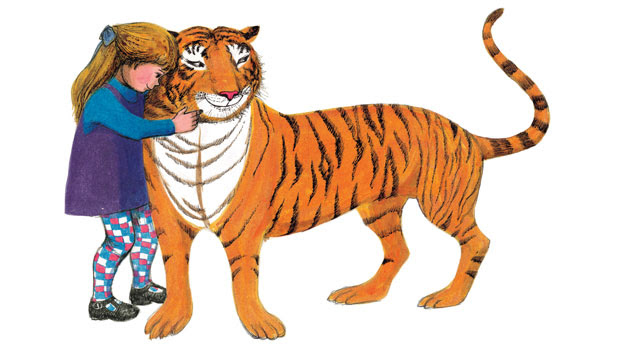 Author Judith Kerr is famous for her children's books, but behind the sweetness of works such as The Tiger Who Came To Tea lies a past set against the horror of Nazi Germany.

"Once there was a little girl called Sophie, and she was having tea with her mummy in the kitchen. Suddenly there was a ring at the door. Sophie's mummy said, 'I wonder who that could be?'"
For many parents, the opening lines of The Tiger Who Came to Tea are very familiar.
The work, published in 1968, has been read by several generations and tells the story of a tiger who invites himself to tea and eats and drinks all the food and water in Sophie's house. He then leaves, never to return.


"It was just a bedtime story I made up for my daughter when she was two, getting on for three," says Kerr, who also wrote and illustrated the Mog series of picture books.
"I knew it by heart, every word. It hadn't changed because you watch your child's face and obviously you leave out bits gradually if they look bored.

"I told it to her again and again and again, and she used to say, 'Talk the tiger'."
Kerr, who turned 90 this year, loved visiting the zoo with her daughter Tacy, and particularly liked looking at the "beautiful" tigers.
"When I decided to do the book, I remember wondering what the tiger should look like, whether he should have clothes." 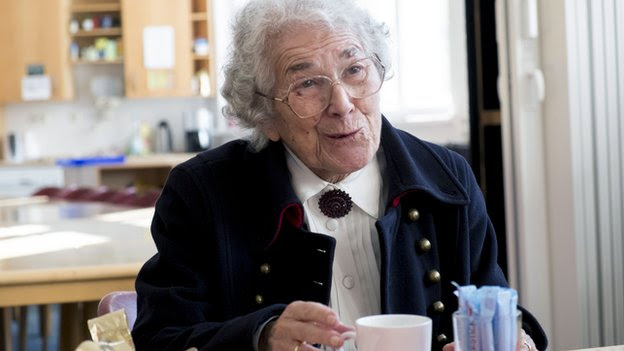 Kerr grew up in a loving family in pre-World War Two Berlin. Her mother Julia was a composer and her father, Alfred Kerr, a Jewish intellectual and theatre critic. They realised the impending threat from Hitler and Nazi Germany, and publicly criticised the regime.
More
Posted by Beattie's Book Blog at 6:08 am