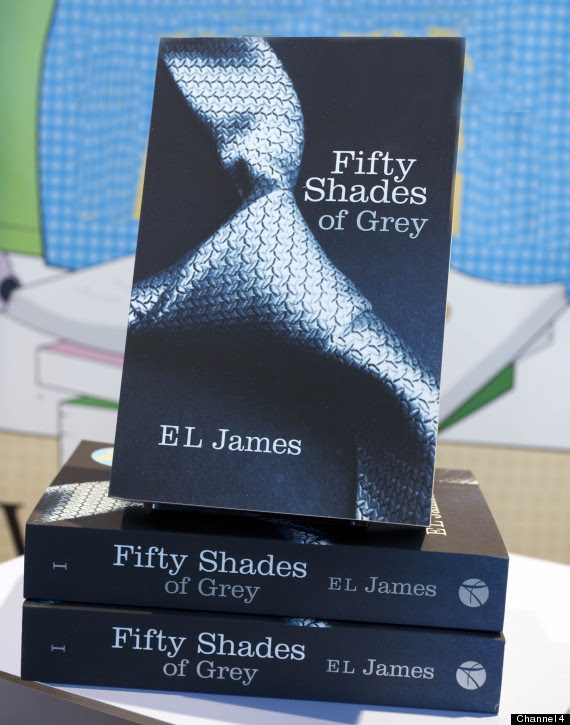 50 Shades of Grey can be safely termed a phenomenon, with 30 million sales worldwide