From Fifty Shades Of Grey to a shade of brown: 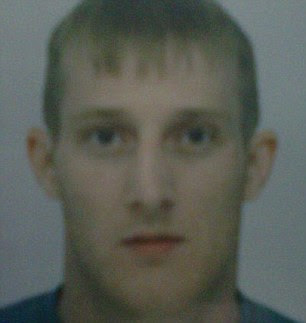 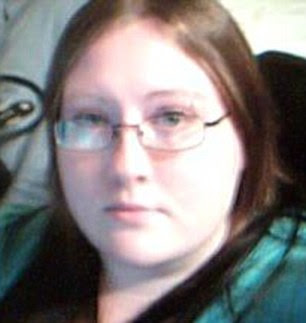 Adrienne Harris, prosecuting, said: ‘Mr Hodgson thought that the book was pornographic, and that she should not read such literature. The argument continued into the following day, with the two exchanging text messages.

‘He (Hodgson) then went to her home at 7pm on June 26 and took with him a bottle of brown sauce.

‘I’ve spoken to Raymond and he’s extremely sorry about it. He was angry that she suggested he slapped her because he hadn’t.’
District judge Gerald Chalk said Hodgson’s actions had clearly been intended to demean Miss McCormick.
He ordered him to pay his victim £100 compensation and £85 towards prosecution costs.
The judge also imposed a 6pm to 8am curfew for the next six weeks and a six-month community order.
Outside court Hodgson stood by his views on the book and branded it ‘wrong’. Yet so far, the novel has netted its author – real name Erika Leonard – around £6.5million.
The book’s racy plot follows the relationship between naive graduate Anastasia Steele and wealthy Christian Grey, who introduces her to sadomasochism and bondage.


Author EL James - above right-  has sold millions of copies of her novel, Fifty Shades of Grey -


Read more: http://www.dailymail.co.uk/news/article-2171523/Fifty-Shades-Grey-Boyfriend-squirts-girlfriend-sauce-stop-reading-EL-James-erotic-novel.html#ixzz21qopQeY3
Posted by Beattie's Book Blog at 7:02 am

I wonder if this fellow actually read any of the book? |Shame on him for trying to censor what anyone else choses to read on their own time and in their own home.