The Michael King Writers’ Centre has launched the second issue of Signals, its literary journal for young writers 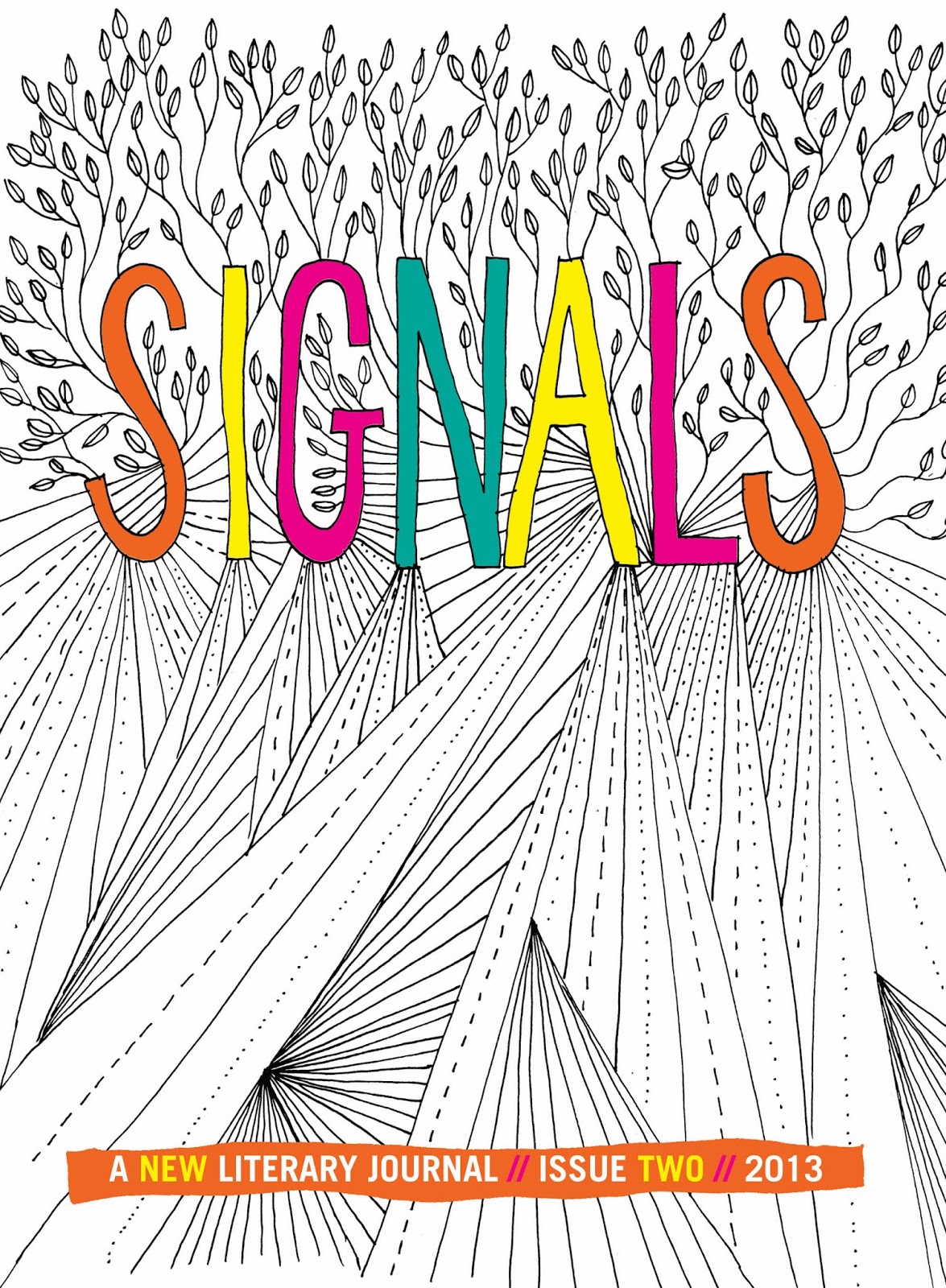 The magazine showcases the work of writers who took part in the Michael King Young Writers Programme in 2013. It is edited by Rosalind Ali and Johanna Emeney, specialist teachers of creative writing who run the programme. More than 150 senior students from secondary schools all over the Auckland region, from Dargaville to Pukekohe, took part last year. They had the option to be in one of three one-day workshops and four master classes, each of which featured leading New Zealand writers as well as Ros and Jo. Thirteen leading writers were involved, including Don McGlashan, Albert Wendt, Paula Morris and Charlotte Grimshaw.
More than 40 students submitted work for Signals, which includes prose and poetry by 16 writers. Designed by author and graphic artist Sarah Laing, the art work for the back cover was created by Megan Woodhead from Pinehurst School.

The Michael King Young Writers’ Programme will be offered again this year and students who take part will have the opportunity to submit work for Signals 2014.  Nominations for the programme will open in February. Each school may nominate one student and one or two reserve students. Nominations are made by the Head of English in each school.
The programme, funded by Creative New Zealand, is designed for students, mostly Year 11 to 13, who show promise in creative writing, and who would benefit from the chance to explore the creative process, experiment with a range of subjects, stimuli and writing styles, as well as learning about editing and publishing.
Copies of Signals will be distributed to Auckland secondary schools and Auckland libraries. The journal is also available through selected book shops and through the Michael King Writers’ Centre for $10 a copy.