Nelson Mandela, former South African president, Nobel Laureate, and icon of the anti-apartheid movement, died December 5 last year at the age of 95. There has been much written about the man who the current South African president Jacob Zuma called the country's "greatest son,"and this book is arguably the most important.

And now it has been made into a movie.
Last evening I had the great privilege of seeing a private screening hosted by publishers PQ.Blackwell.

Based on Nelson Mandela's autobiography of the same name, which chronicles his early life, coming of age, education and 27 years in prison before becoming President and working to rebuild the country’s once segregated society. Idris Elba stars as Nelson Mandela, Naomie Harris stars as Winnie Mandela, with Justin Chadwick directing.
It is a powerful and very moving movie which opens in New Zealand cinemas tomorrow. . 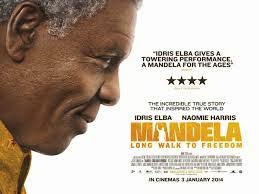 A  companion book of the film has been published and is  being distributed to to the New Zealand trade by Hachette.  NZ$37.99 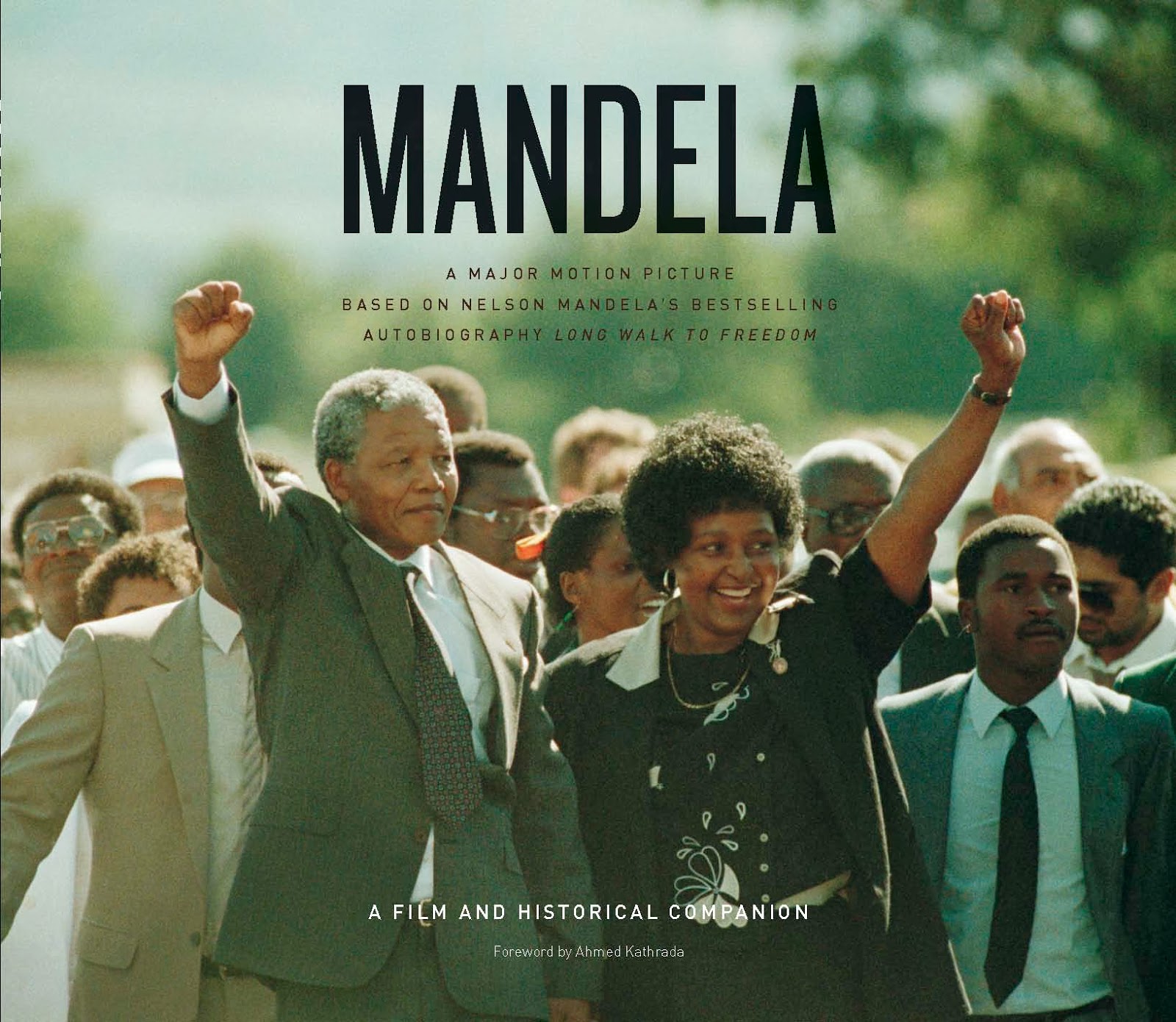 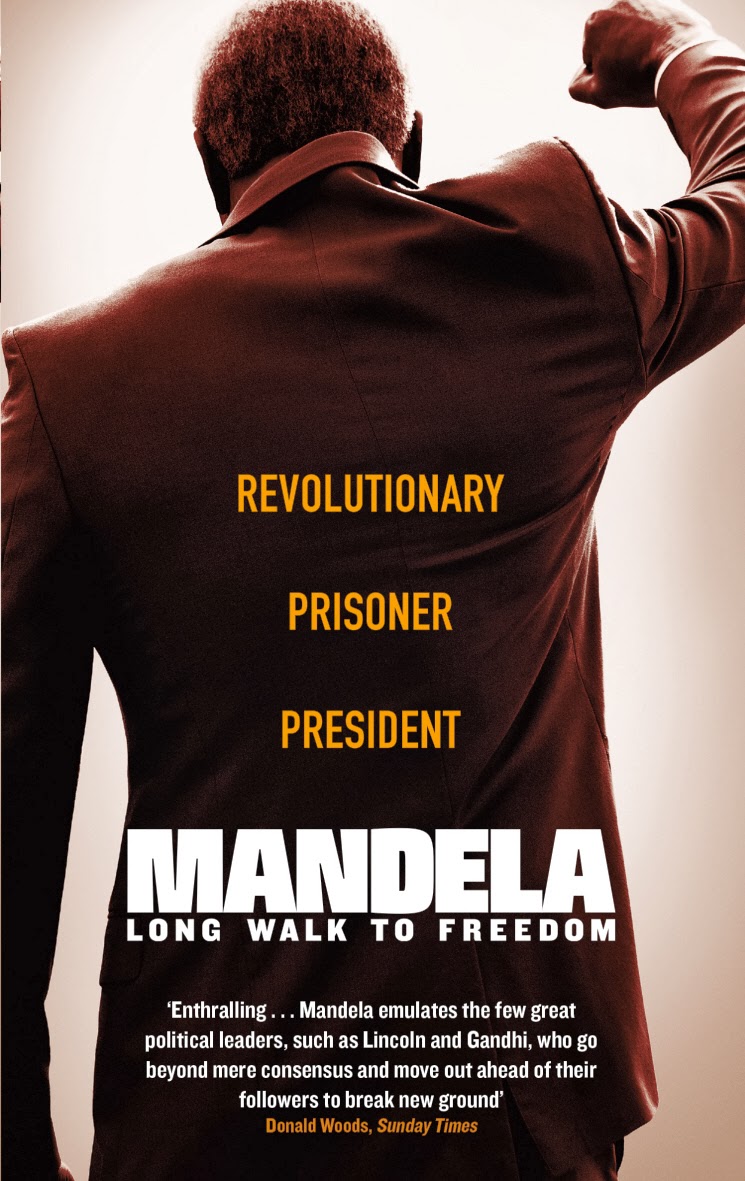 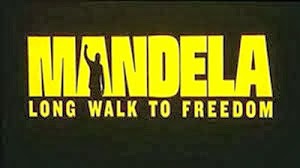 
Official companion book to the film
Posted by Beattie's Book Blog at 1:21 pm