A Possible Life By Sebastian Faulks 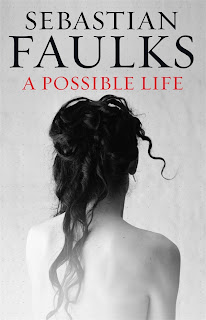 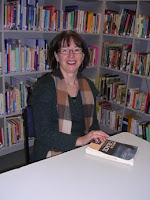 Maggie Rainey-Smith (right) is a Wellington writer and regular guest reviewer on Beattie's Book Blog. She is also Chair of the Wellington branch of the NZ Society of Authors.
www.maggieraineysmith.com
www.acurioushalfhour.wordpress.com

Posted by Beattie's Book Blog at 1:14 am