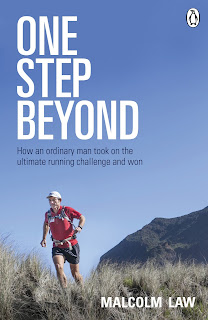 ‘Malcolm Law has dealt with loss and adversity, and has overcome it in an extraordinary way. One Step Beyond proves that while the human body may have its limitations, the human spirit is truly boundless.’
—Dean Karnazes, author of Ultramarathon Man

Malcolm Law is an ordinary man who took on an extraordinary goal. Many said it was impossible – even Mal himself doubted whether he would succeed. But he had a secret weapon: he carried a photo of his late brother, Alan.

In November 2009, Mal set out to run New Zealand’s seven mainland ‘Great Walks’ in seven days (the equivalent of nine mountain marathons), to ease an ancient pain, to honour Alan’s memory and to raise funds for others battling leukaemia, the cruel illness that robbed him of his only brother.

What followed is an uplifting story of determination, courage, out-and-out hard yakka and, ultimately, triumph. We share the endorphin-fuelled ecstasy and the agony of doubts, fears, blood, sweat and tears that became Mal’s life for nine months.

Vividly written and disarmingly candid, One Step Beyond is a story that will astound, enthral and inspire.

Here as a taster is his Introduction

I REMEMBER IT like it happened just yesterday, Dad coming into my bedroom and gently nudging me awake. It was still dark outside and way too early to be getting up. So, what, I wondered, was he doing here at this unearthly hour? He was no more than a hazy silhouette against the light that he’d just turned on, but what he was about to say – using words that would rock my world and stay etched into my memory for evermore – was clear and unambiguous. ‘I’m sorry Malcolm, but Alan isn’t coming home this time, he died last night.’
It wasn’t yesterday; it was over 40 years ago – 24 March 1969, to be precise. But to this day, I can’t think of that moment or those words without dissolving into tears. It’s taken me an age to find the courage just to type them on this page. As I finally do so, I cry again.
Alan was my big brother, my only brother. At the time of his death he was 13 and I was not quite nine. He had been battling leukaemia, going in and out of hospital for seven months, but now his fight was over. And the course of my life was probably changed forever. 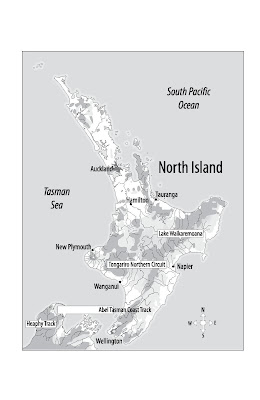 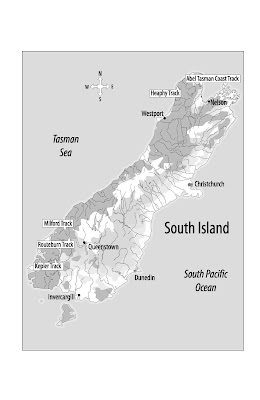