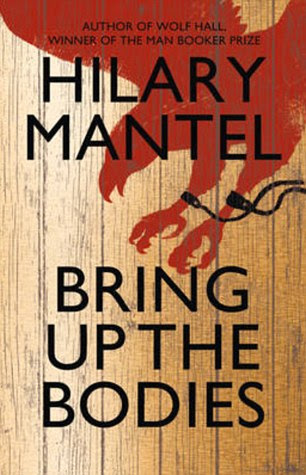 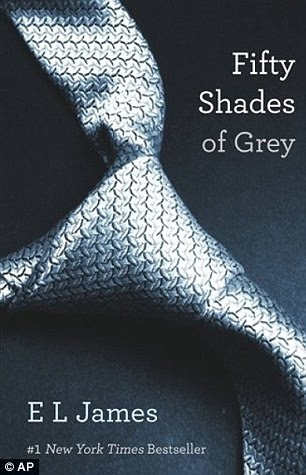 And it isn't just the classics that are suffering from the rise of erotica.
According to data from Rakuten’s Play.com, the UK public is overlooking award-winning literature, such as the Man Booker Prize shortlist, in favour of E.L James and co.

Posted by Beattie's Book Blog at 6:33 am