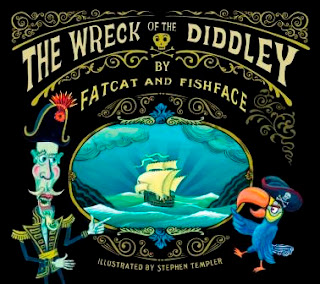 The Wreck of the Diddley by Fatcat and Fishface, illustrated by Stephen Templer,  RRP NZ$ $24.00 (paperback) NZ$34.99 (hardback), comes with a DVD of the animation of the song. 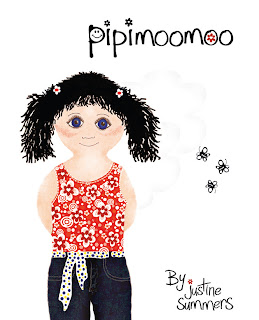 About the author:
Justine Summers grew up in Central Otago, has a degree in Education and taught English in Taiwan. She lives with her partner and two children on the edge of the Waimea Estuary, near Nelson. 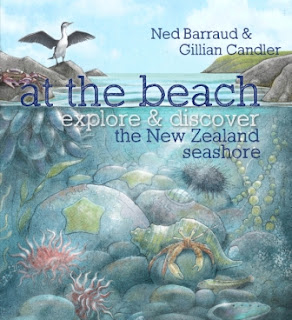 By Ned Barraud and Gillian Candler is published by Craig Potton Publishing, November 2012, RRP NZ$29.99 (hardback) and RRP NZ$19.99 (paperback)
About the authors:
Ned Barraud is a talented illustrator with a passion for sea creatures. His work has been frequently published in the School Journal, and he illustrated The Earthquake and the Butterfly (2012). He works at Weta Digital as a texture artist and lives in Wellington, spending lots of time exploring the seashore with his three young children.
Posted by Beattie's Book Blog at 12:59 pm