A Continuous Line: The Art of Dennis K. Turner - a New Year treat

In 1957 Turner was hailed as one of Auckland's "most important" artists and "certainly it's most prolific". Seven years later, after some 20 solo and numerous group exhibitions. he sailed for London, where he lived for the next 20 years. He died in hackney, East London in 2011.

The Gus Fisher gallery in association with the University of Auckland have published a hardback catalogue to go with the exhibition and it is a little gem at the bargain price of $19.95.

Below is a cover image, a photo of the artist from the book, and several images of his work also from the book. 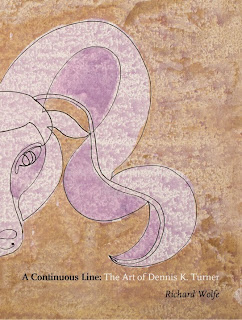 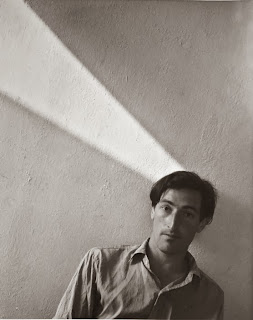 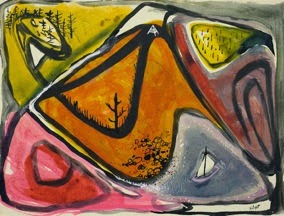 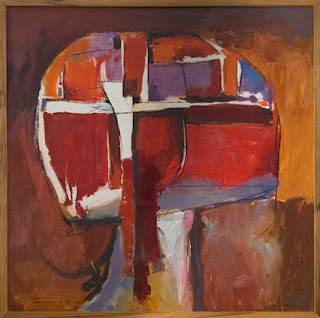 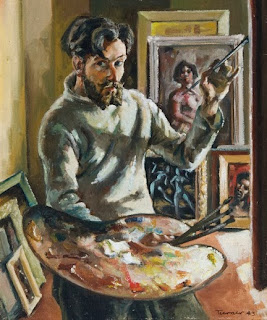 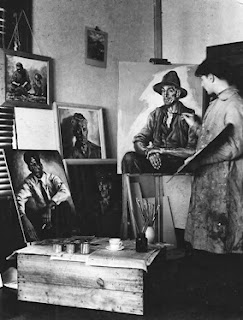 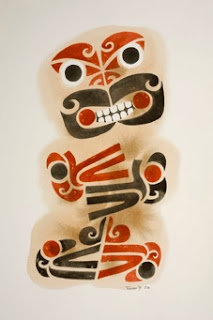 Don't miss this exhibition curated by art historian/author Richard Wolfe who also provided  the text for the stunning catalogue.
Posted by Beattie's Book Blog at 3:51 pm