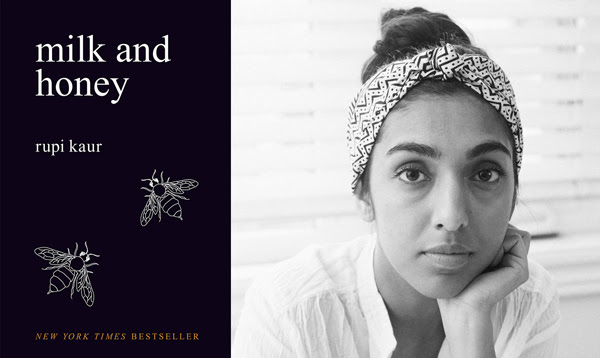 Andrews McMeel Publishing has long been known primarily as a humor and gift book publisher, but the Kansas City–based company could currently be the country’s hottest publisher of poetry books.
The publisher has a major hit with its third poetry book, Rupi Kaur’s originally self-published Milk and Honey. The 2015 title has sold, SMP said, 450,00 copies to date and continues to move around 30,000 copies per week. Its release comes after a foray into a genre that SMP has rarely dabbled in.   MORE
Posted by Beattie's Book Blog at 7:46 am