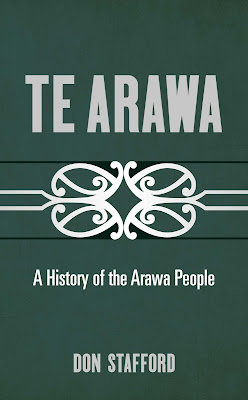 Representatives of Te Arawa iwi, Rotorua Mayor Steve Chadwick and the Stafford family joined McLeods Booksellers, Oratia Books and the Rotorua community on the evening of Wednesday 24 August for the launch of the fourth edition of Te Arawa: A History of the Arawa People.


Local kaumatua Monty Morrison welcomed guests to the Rotorua Museum, ahead of a speech by the mayor in which she recalled the immense contribution that Don Stafford had made to Rotorua history, and the importance of his many books.

Te Arawa descendant Paora Tapsell, Professor of Māori Studies at the University of Otago, gave his recollections of learning from Don (who passed away in 2010), and stressed the book’s importance for new generations of descendants.


Don’s children Jenny and Mac echoed those sentiments, recalling childhood field trips with their father, and his embrace of the debate that his work created.


Te Arawa, one of New Zealand’s great tribal histories, returns to print in a jacketed hardback with new digital photos generously furnished by the Rotorua Museum. 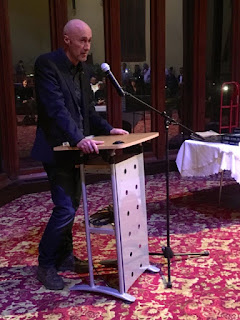