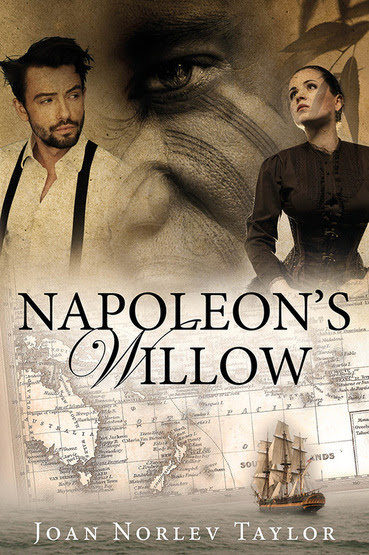 This is a delightful historical novel set mainly in New Zealand in the first half of the nineteenth century, as Europeans with different backgrounds and conflicting loyalties attempt a land grab. The author has methodically researched historical facts and characters. By blending this with fiction and superstition she has created a story that makes history come alive and takes us on an emotional journey into the founding of the Akaroa settlement in what is now known as Banks Peninsula.

The story evolves through two characters. The first is a French artisan from a lowly background fired with enthusiasm for the Napoleonic values of liberty, equality and fraternity. After Napoleon's defeat he has been forced to watch France and Europe slip back into a hierarchy that required ignorance and poverty to survive. Determined to plant the shoots of enlightenment in the new world, he joins a whaling ship.

The second lead character is part English and part French. She is pregnant, dumped and a potential victim of prudish British social attitudes. Misfortune follows her escape to sea and Australia. But she finds work as a nanny and dreams of working with the Catholic church and buying a plot of land to start a school. But the new land isn't a clean sheet of paper where people can write their own future. It is a molten alloy of European prejudice, religious intrigue and traditional Maori values.

The book is well written and presented. I recommend it to anyone interested in an intriguing insight into the formation of our nation.