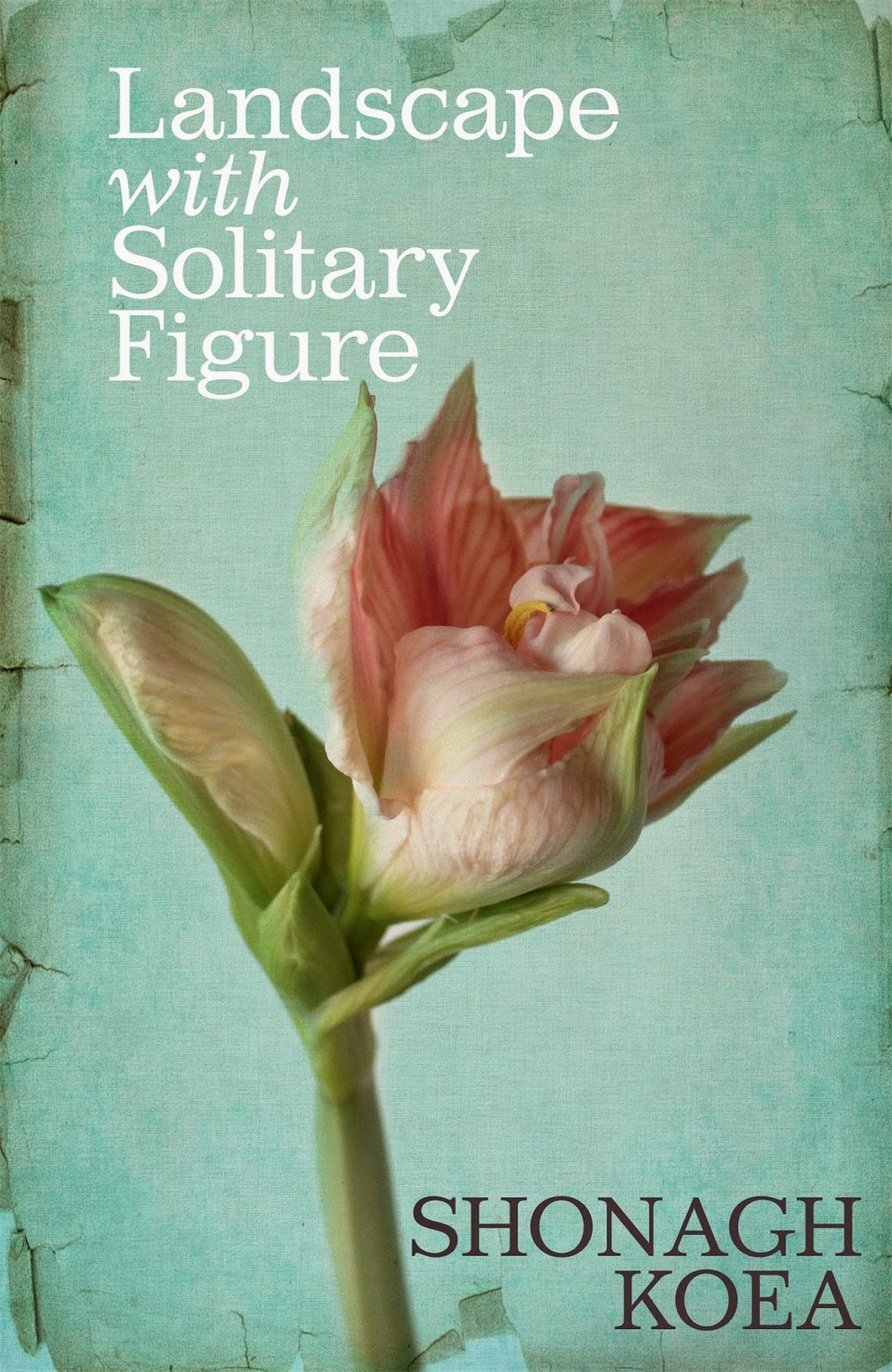 Reviewed by The Bookman on Radio New Zealand National this morning with Kathryn Ryan.

While I found this novel, which I read in one day, both  compelling and atmospheric I also found it quite disturbing, more and more so as the story developed.

It is the story of Ellis Leigh, a widow, retired from the work force and with one adult son who lives in London.  She is a very private, solitary, rather unsociable in many ways, an outsider I guess, an eccentric woman who has fallen on hard times financially. It is set in two New Zealand locations, one a large city to the north and the other a provincial town to the south. Although the place names are not mentioned one imagines they could be Auckland and perhaps Wanganui or New Plymouth.

Ellis looks back on her life all the way back to childhood, high school , marriage, becoming a mother, her gardens past and present, the mistake she made in moving back to her childhood town, the troubles selling her home there which delayed her return to the northern city. All this biographical detail is gradually unveiled and along with it the gradual revealing of a handsome and wealthy man, a suitor with whom she has clearly had some appalling experience. Interestingly we do not actually meet the man until page 205 of the 264 page novel.

It is hard to say much about it without giving too much of the story away. I would say though that if you are a retired woman living alone, as is our protagonist, this is probably not a book you would want to read at night.

To quote a sentence from the back cover blurb  which I think sums up the book superbly - “Written in Shonagh Koea’s distinctive style, this compelling novel is at times darkly humorous but also deeply unsettling”.

In The Oxford Companion to New Zealand Literature it is suggested that Koea's territory is ‘the contrast between domestic misery and various forms of withdrawal or escape'.
This latest book certainly fits within that description.

This is a very fine piece of writing from one of our senior and much-admired writers which I warmly recommend but with the proviso that readers should be prepared to be unsettled by it. Great title too which those who read the novel will appreciate is especially apt.


Shonagh Koea has published short stories, novels and memoir. North & South commented that ‘Shonagh Koea has a command of prose, an originality of expression, a sophisticated wit and a richness of imagery, which makes her writing a delight.' She won the Air New Zealand Short Story Award (1981), her novel Sing to Me, Dreamer was a finalist in the New Zealand Book Awards (1995), and The Lonely Margins of the Sea was runner-up for the Deutz Medal for Fiction (1999). She has held the University of Auckland Fellowship in Literature (1993) and the Buddle Findlay Sargeson Fellowship (1997).

This is a great review and does not put me off in the least. It's good to be 'disturbed' sometimes, I think. One of the purposes of writers writing: to challenge, to push, to nudge or shove out into the light some of the darkness. Thanks, Graham