Karin Slaughter's new novel is strong and stirring stuff.
I've heard it said that the reason for the popularity of crime stories is they take us to dark places from the safety of our own armchairs.
Cop Town (Random House), the new stand-alone novel from best-selling US writer Karin Slaughter, is a very dark place indeed.

The story is set in 1970s Atlanta and is liberally laced with sexism, racism, anti-Semitism and pretty much any other "ism" you care to mention, and that's just within the police force.
In fact, as new recruit Kate Murphy discovers, her colleagues - even the female ones - are as tough to deal with as the criminals they're meant to be catching.
Kate is a rich Jewish girl from the nice side of town who has signed up to be a cop after losing her husband in the Vietnam War.
She arrives on the job to discover a killer, dubbed The Shooter, is targeting police officers.

The previous night the brother of her new partner, Maggie Lawson, has narrowly avoided death and his partner has been gunned down.
The Shooter is suspected and every officer primed to catch him.
But in this macho, male-dominated world neither Kate, nor the more experienced Maggie, are considered capable of doing much to help.
Sidelined from the manhunt, the women pursue their own line of inquiry, forcing them to face up to some challenging truths and put their lives on the line.
Neither of them realises that Kate is being stalked by a man who longs to possess her.
Set over eight action-packed days, it is strong and stirring stuff.

These women are used and abused personally and professionally.
Maggie's family treats her like dirt and Kate is sexually harassed at every turn.
Slaughter writes good grit and she knows how to push our buttons.
Cop Town is more than a crime thriller; it is a story about hatred and is guaranteed to provoke outrage in the reader with a 21st century perspective.

There are a lot of loathsome characters, king of the lot being Maggie's Uncle Terry who is prejudiced about everything from homosexuality to women's rights, and who uses Maggie as a punching bag.
Actually, aside from our two strong female characters - and another woman cop who is tough but with a heart of gold - there is barely anyone to like in this nearly 400-page book, and that can make it a bleak and brutal read at times.
It will soar up the best-seller lists nevertheless as it is suspenseful, sparely written and evocative with flashes of black humour.

The characters of Kate and Maggie are carefully constructed and their personal lives are left hanging.
I imagine Slaughter is giving herself the option of developing them in a series like her hugely popular Will Trent stories. 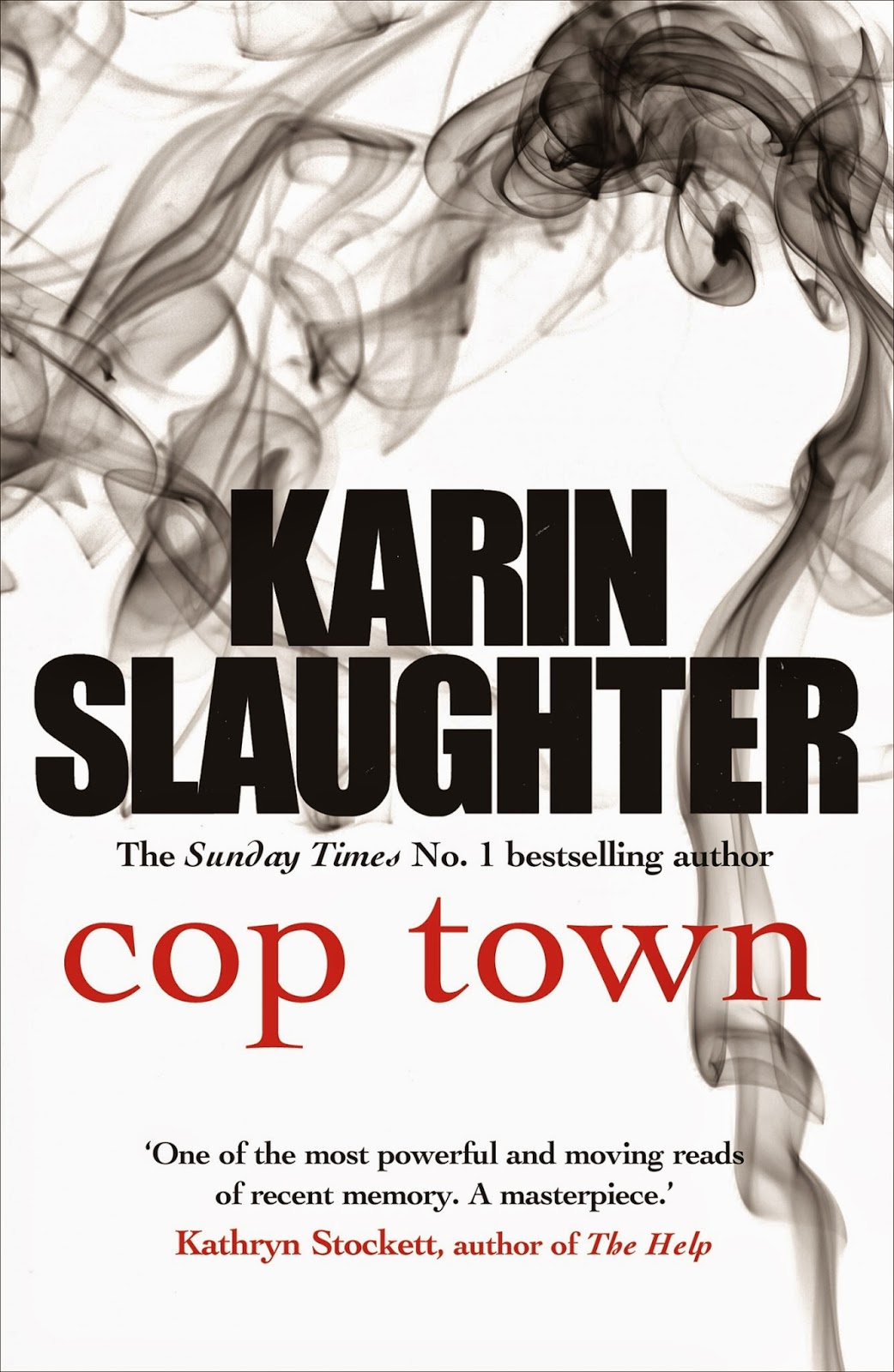 If you want to go to a dark place in your reading then Cop Town ticks all the boxes.
It's compelling and cleverly detailed with plenty of pace, unpredictable twists and a spectacular showdown of an ending.