The hidden messages in children’s books

About the author
Hephzibah Anderson is a freelance journalist and critic who contributes to Prospect, the New Statesman, the Guardian and Haaretz, among other publications.. 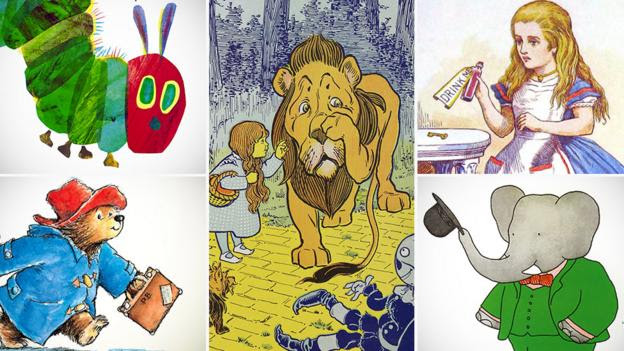 Adults often find surprising subtexts in children’s literature – but are they really there? Hephzibah Anderson delves into the world of Freud and fairy tales.

As a child many of my favourite books had food as a theme. One in particular told the story of a boy who helped save his local burger bar by becoming a gastro-sleuth to track down a lost secret ingredient.

Long after losing track of the book and forgetting its title, I found myself in Edinburgh to interview Alexander McCall Smith. He was already the mega-selling author of The No 1 Ladies’ Detective Agency series, but years earlier, he had published a few children’s books. There among them on a shelf was The Perfect Hamburger.
More
Posted by Beattie's Book Blog at 6:09 am