remember me this way - new, brilliantly tense psychological thriller by Sabine Durrant, author of the hugely praised Under Your Skin 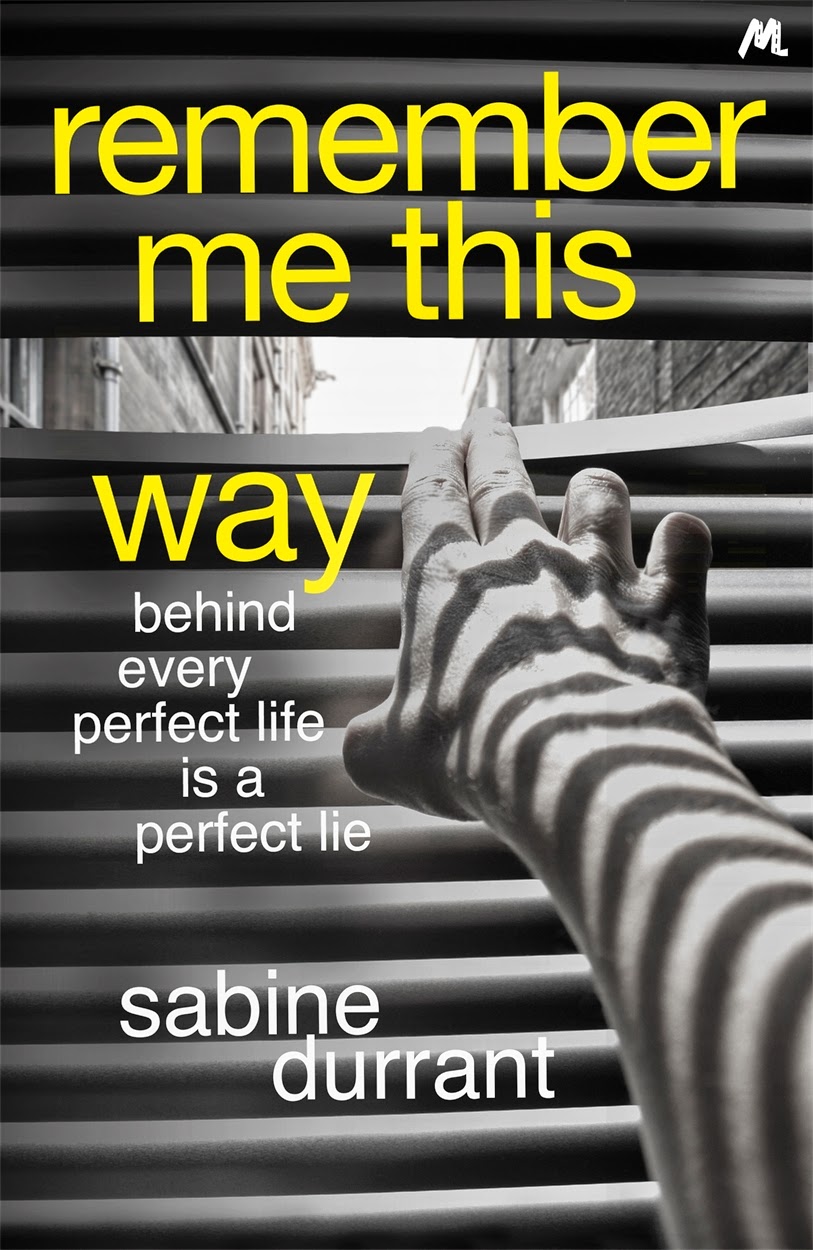 ABOUT THE AUTHOR
Sabine Durrant is the author of Under Your Skin, Having It and Eating It and The Great Indoors, and two books for teenage girls, Cross Your Heart, Connie Pickles and Ooh La La! Connie Pickles.
She is a former features editor of the Guardian and a former literary editor at the Sunday Times, and her writing has appeared in many national newspapers and magazines. She lives in south London with her partner and their three children.