In our special Christmas short story series, we're parcelling up two of our most popular short stories each day – one to read and one to listen to. Today … 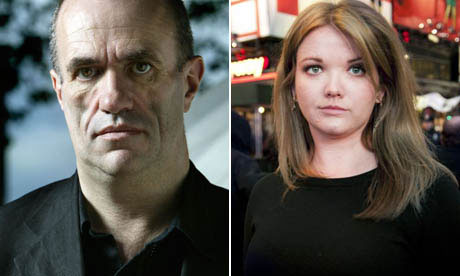 Colm Toíbín and Téa Obreht. Photograph: Murdo Macleod/Rex
Colm Tóibín reads a story by Eugene McCabe, "one of Ireland's most accomplished short story writers" though not yet widely known beyond the Republic. Set in the borderlands between Monaghan and Fermanagh, "Music at Annahullian" recounts what happens when a woman, trapped in a claustrophobic old house with her brothers – decides she would like to buy a secondhand piano on sale locally, which comes to stand for "all her hope and for all our hopes".


Listen to Annahullian by Eugene McCabe read by Colm Tóibín

Link to this audio


Read The Sentry – a short story by Téa Obreht

In Téa Obreht's story a 10-year-old boy, Bojan, finds a dangerous solution to coping with the ferocious dog his soldier father has brought back from the front 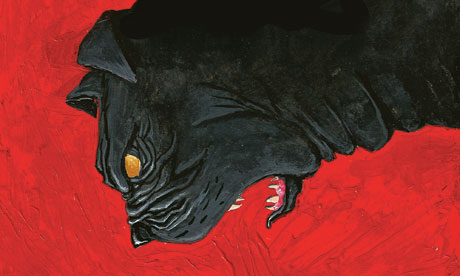 Photograph: Illustration: Juan Moore The year Bojan turned 10, his father was assigned a sentry mastiff called Kaiser, and when his father came back from the front that summer, he brought the dog to live with them.
Full story at The Guardian.
Posted by Beattie's Book Blog at 5:59 am