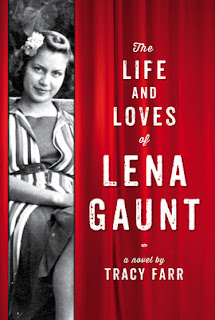 The Life and Loves of Lena Gaunt
A novel by Tracy Farr
Published by Freemantle Press, September 2013
RRP $NZ 35.00 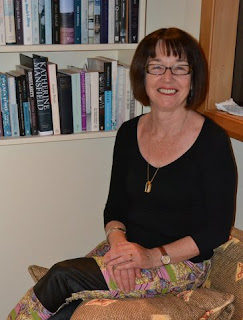 Maggie Rainey-Smith (right) is a Wellington writer and regular reviewer on Beattie's Book Blog. She is also Chair of the Wellington branch of the NZ Society of Authors.

Posted by Beattie's Book Blog at 7:16 am