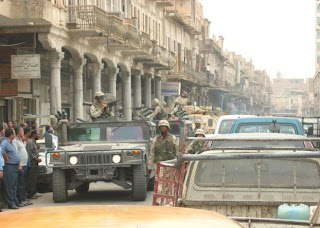 In the lines of fire
Soldiers take to fiction writing contest to help combat the stress of war
By Danielle M. Capalbo writing in The Boston Globe this past weekend.