Thoughts on making a happy family - a wholly delightful, funny and charming book 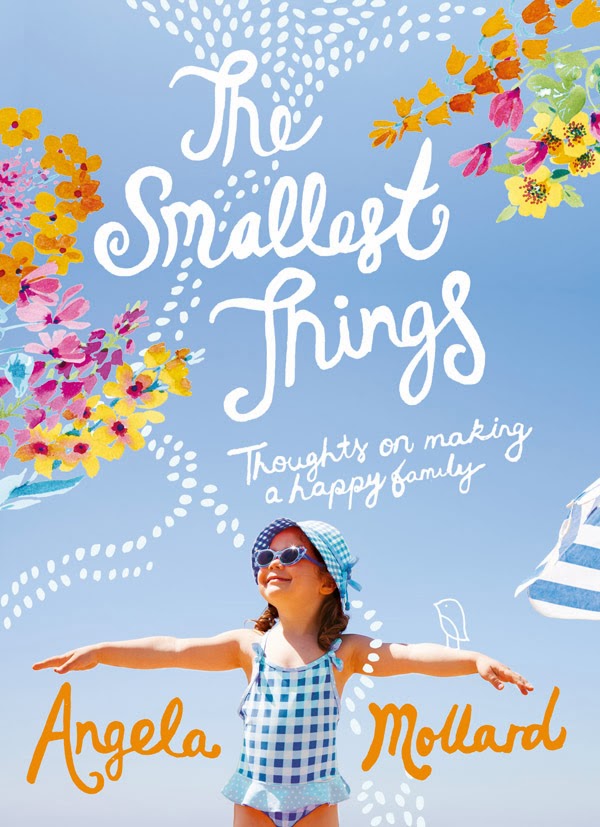 Childhood, Mum had once said to me, is not preparation for life, it is life. But in the tussle between home and work I’d forgotten what a privilege it is to be a parent - to have in my hands and heart two small souls I have for only a short time to guide and teach and enjoy. If I pressed on, driven by deadlines and bosses and a stultifying work ethic, then I would miss everything that really mattered.

As a journalist, Angela Mollard never left home without her passport, contact lenses and a spare pair of knickers - not because she was incontinent but in case she had to drop everything and fly overseas for a story. But then she had a baby, and this new hand luggage was as compatible with her job as a ham and jam sandwich. By the time one child became two, work was seeping into every corner of her life and turning her into the sort of person she loathed. She was suffering an integrity crisis. Yet what she wanted was quite simple - time to enjoy her children, sufficient cash to keep everyone in food, nappies and wine, and the energy to be a half-decent wife. So why was it all so hard?

From popular columnist and commentator, Angela Mollard, comes the story of how she learned to aim wide, not high, and to enjoy her children again. Part memoir, part manual, The Smallest Things is for all parents trying to reconcile their various roles and create a childhood for their kids that incorporates both Minecraft and The Famous Five. Offering parents ideas and hope (plus plenty of parenting pitfalls to make them feel better about their own), The Smallest Things is a funny, charming and movingly candid story of putting family first, and why the smallest things in life matter the most.

Angela Mollard is a former New Zealand Herald journalist who now lives in Australia where she's a newspaper columnist and television commentator. She grew up in Palmerston North, went to Massey University and worked for the Herald and the Sunday Star Times before heading to the UK where she worked for the Daily Mail for seven years. She holidays in New Zealand each year and still desperately misses lemon trees, lamb roasts, Kate Sylvester and a progressive attitude!
Posted by Beattie's Book Blog at 3:04 pm