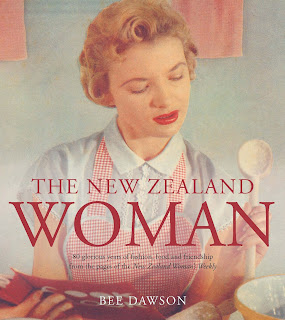 It is the country’s longest running women’s magazine. Now New Zealand Woman’s Weekly is commemorated in a new book produced to celebrate the magazine’s 80th birthday.
The New Zealand Woman is a colourful and nostalgic tribute to a magazine that has witnessed the wars, weddings, coronations and calamities that have affected Kiwi women since its inception in 1932.
Author Bee Dawson says “It was a real privilege to look through the archives of New Zealand Woman’s Weekly and create what I believe is a heart-warming and emotive voyage into nostalgia for many New Zealanders.” 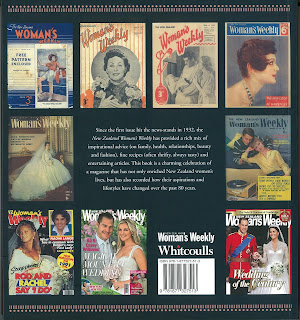 Sarah Stuart, editor of New Zealand Woman’s Weekly, first worked for the magazine as a young reporter 21 years ago and is thrilled to see it immortalised in the book.
“I can still recall my first day at the Weekly - I was conscious even then of the rich history of the magazine and its importance in New Zealand women’s lives,” she says.
“It has always been one of the best read magazines in the country and today almost 850,000 people read it each week for its mix of celebrity, glamour, advice, recipes and Kiwi stories which reflect real New Zealand women’s lives and aspirations. To see it celebrated as a true New Zealand icon is very special.”

Beautiful illustrations and images from past issues of the magazine make the pages of The New Zealand Woman come alive, showcasing colourful features, delicious recipes and fashion shoots dating back to the days of the recession.
“The New Zealand Woman celebrates the legacy of a truly special magazine which has recorded the lifestyles of New Zealand women. It is an easy read that you can pick up and put down at your leisure and is a must-have for all coffee tables,” Joan says.
The New Zealand Woman is available now at Whitcoulls for $24.99. 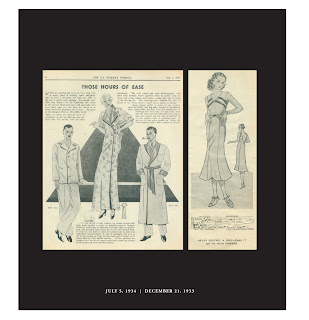 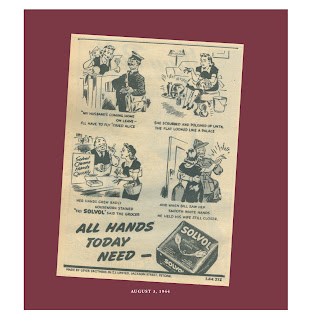 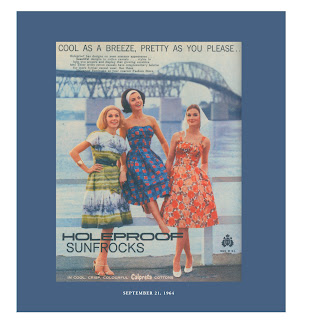