PICK OF THE BUNCH FROM THE ECONOMIST
History, politics, music, business, biography, memoir, letters and fiction. There is something for everyone in this round-up of the year's best books. Nice to see a number of Antipodean titles featured.
FICTION: 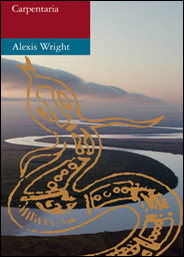 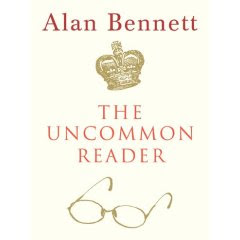 Witty and urbane, physically tiny and charming, this account of Queen Elizabeth II discovering the work of J.R. Ackerley, Jean Genet, Ivy Compton-Burnett and other writers is a Swiftian tirade against stupidity and philistinism, and a passionate argument for the civilising power of art.
A perfect stocking filler.

For titles in other genres in The Economist's list click here.
Posted by Beattie's Book Blog at 9:05 pm