Jane Austen may appear on £10 note 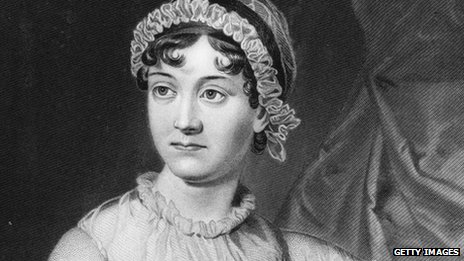 Jane Austen has been a candidate for UK banknotes for two years, Sir Mervyn said

Author Jane Austen may replace Charles Darwin on the £10 note, outgoing governor of the Bank of England Sir Mervyn King has said.
Speaking at the end of his final appearance as governor, Sir Mervyn said the author was "quietly waiting in the wings" to replace Darwin.
But he said the final decision would be down to his successor Mark Carney.

The Bank has faced criticism for its decision to replace Elizabeth Fry on the £5 note with Sir Winston Churchill.

Campaigners complained that this would mean no women would be represented on UK bank notes.
But Sir Mervyn said Jane Austen was the leading candidate to become the next figure on the £10 note, having previously been a reserve choice.
He suggested the overlap would mean that there would always be women on UK banknotes.
"The concern, and I understand it, is it that we might find ourselves in a position where there are no women in the set of historical figures. That's not true," he said. 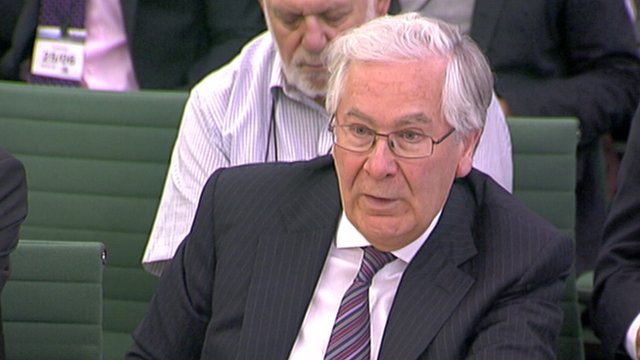 Sir Mervyn says Jane Austen is "quietly waiting in the wings" to replace Darwin on the £10 note
"In 2015-16, when Churchill notes appear, it will not be the case that Elizabeth Fry disappears.
"Well before then, the announcement of the next historical figure will be made... the figure we've been working with for two years is Jane Austen. This figure becomes a candidate for the £10 note down the road."

Sir Mervyn was speaking at his final appearance in front of the Treasury Committee, before handing over to former Canadian central bank chief Mark Carney.

If Jane Austen is confirmed as the next face of the £10 note, she will become only the third woman to be featured on UK banknotes - apart from the Queen - following Florence Nightingale and Elizabeth Fry.
Posted by Beattie's Book Blog at 7:53 am