New Holland has cemented its place as a significant children’s publisher with three non-fiction titles in the Storylines Notable Books List for 2012, the highest number from any one publisher in this category. 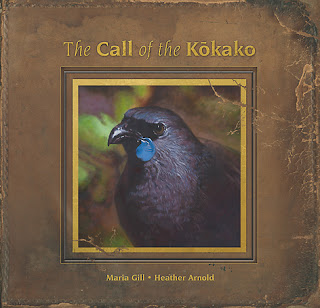 The Call of the Kokako by Maria Gill, illustrated by Heather Arnold, New Zealand Hall of Fame: 50 Remarkable Kiwis by Maria Gill, illustrated by Bruce Potter and Party Food for Girls by Alessandra Zecchini and Arantxa Zecchini-Dowling, photographs by Shaun Cato-Symonds have all been identified by the Storylines selection panel as ‘authoritative, well-designed informational books accessible to children and young adults’. 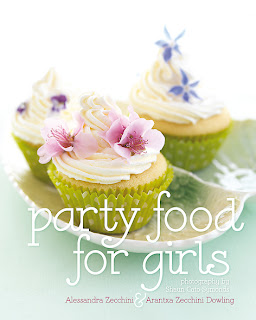 New Zealand Hall of Fame has also been honoured this year as a finalist in the New Zealand Post Children’s Book Awards, New Holland’s first shortlisting in these prestigious children’s awards.

New Holland only began publishing children’s non-fiction, with a particular emphasis on natural history, green issues and reference, in earnest in 2009 and already has over 25 titles on its list, including several well established series.

The Storylines Notable Book List was established in 2000 to reflect the wide-ranging achievements of New Zealand authors, illustrators and publishers. Storylines does not accept nominations for these awards and this year over 160 books were considered as part of the judging process by a panel from the Storylines community of at least 20 current children’s literature professionals.
Posted by Beattie's Book Blog at 1:49 pm