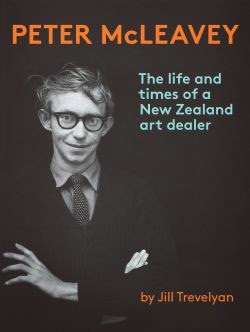 Written by Wellington author, Jill Trevelyan and published by Te Papa Press, the winning title is praised by the judges as a wonderful book that explores its topic on a number of levels.

“A stunning book, brilliant in every respect. Peter McLeavey: The life and times of a New Zealand art dealer is symphonic; every part of it, from its writing and formidable research, to its illustrations and production through to its ‘spirit’, is in perfect harmony. Not only does this book tell the story of Peter McLeavey’s life, his love of art, his deep friendships with the artists he represented and the development of the Peter McLeavey Gallery, but it also explores the emerging arts scene in Wellington and across the country. Jill Trevelyan has created an important book and a wonderful resource, drawing deeply but judiciously from an extensive archive — a magnificent treasure trove of letters, notes, catalogues and photographs saved by the man himself,” says Miriama Kamo, the Awards’ Convenor of Judges.

“Peter’s fascinating character leaps from the pages of Jill’s book. We are able to celebrate a brilliant and complex individual who was, as the artist John Reynolds said, ‘a bridge for me and McCahon and Walters and other artists, and all the wonderful context of Cuba Street.’  Similarly, Jill Trevelyan’s work is a bridge to a man who had a profound impact on the New Zealand art scene. This is not just a compelling read, it is a supreme achievement that delivers on every front.”

The Luminaries by Eleanor Catton wins the Fiction category. The Luminaries is marvellous, in every sense of the word, say the judges. “It is sprawling, brilliant; there’s a virtuosity to the work that affirms every accolade that justifies all praise.  Eleanor Catton is an extraordinary writer who has conducted a bold experiment and, in the tradition of great and celebrated risk-takers, it has paid off richly.”

Dunedin poet and New Zealand Poet Laureate, Vincent O’Sullivan wins the Poetry category with Us, then. The judges praised this book, saying that Vincent O’Sullivan’s work simply gets better and better. “There are poems in Us, then that leave something on the air that feels like human longing, the brevity of life, its incongruities and fleeting beauty. Humans are at the centre of it, in all their contradictions. This is something Vincent has never shied from exploring in his honed and sensuous language.” 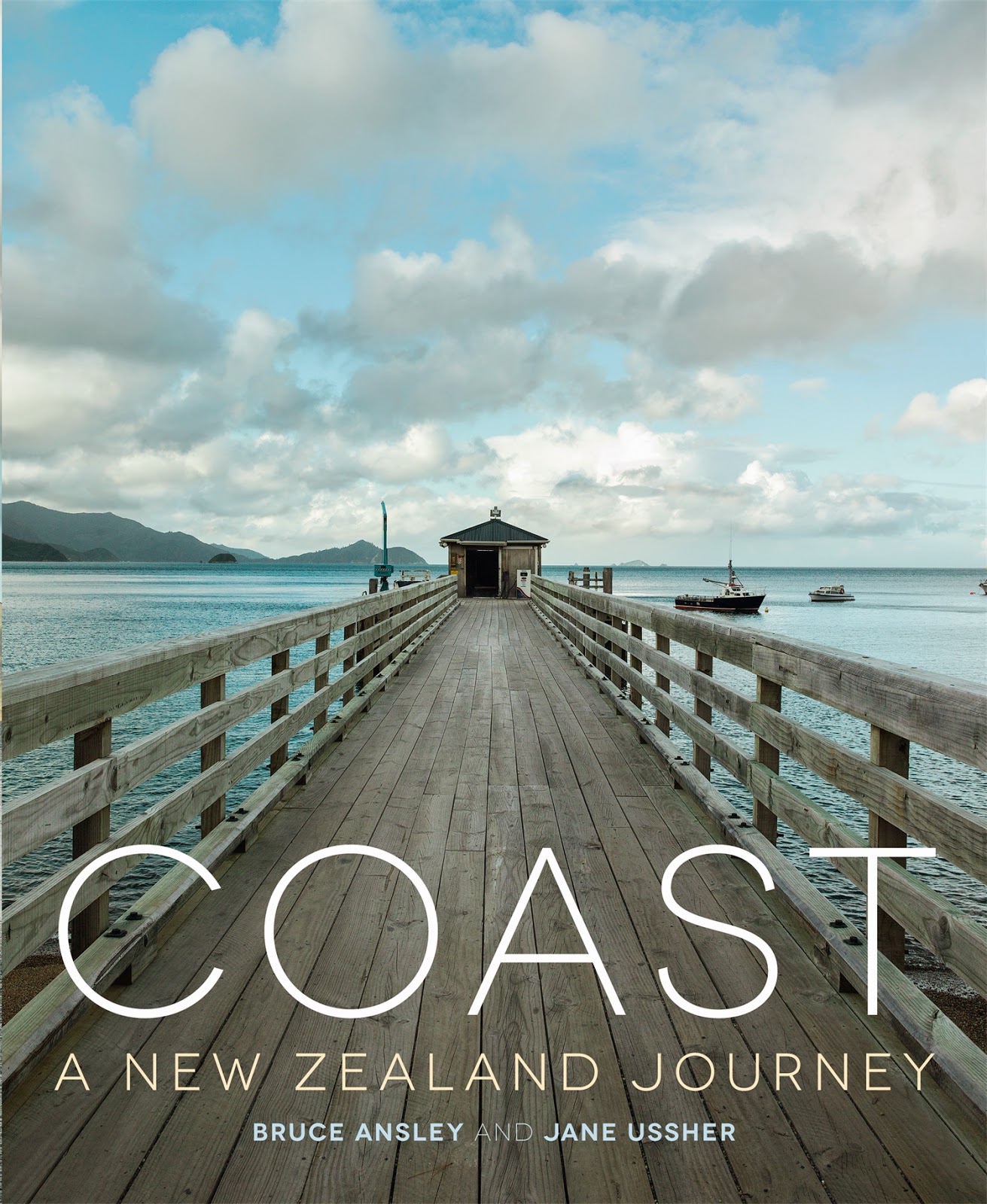 The Illustrated Non-fiction winner is Coast: A New Zealand journey by Bruce Ansley and Jane Ussher. “This is a spectacular partnership between writer and photographer. Coast is a testimony to complete trust between two creative forces – it’s imbued in every page, and the reader is the happy recipient of it.  In opening this book to any page, we defy you not to find a stunning and perfectly composed image or a beautifully crafted line.  It’s an epic work, one which should be in every New Zealand home,” say the judges.

The Nielsen Booksellers’ Choice winner, voted for by members of Booksellers NZ, is Molesworth: Stories from New Zealand’s largest high country station by Harry Broad and Rob Suisted. Richly illustrated with the sweeping and evocative photography, Molesworth is a must for all those interested in the South Island high country.

The Luminaries, by Eleanor Catton, wins the People’s Choice award.

Miriama Kamo says the judging panel was impressed at the high standard and sheer variety of titles that were submitted for the 2014 awards. “Let there be no mistake, while these books are, without any doubt or regret, the best books of the year – the competition was tough.  It was a challenge to narrow the field, it was exciting to discover many new writers, and it was a rare privilege to hold in our hands the hard work, and the heart and soul, of New Zealand’s emerging and established authors and publishers.  While our industry is small, our talent is significant.”