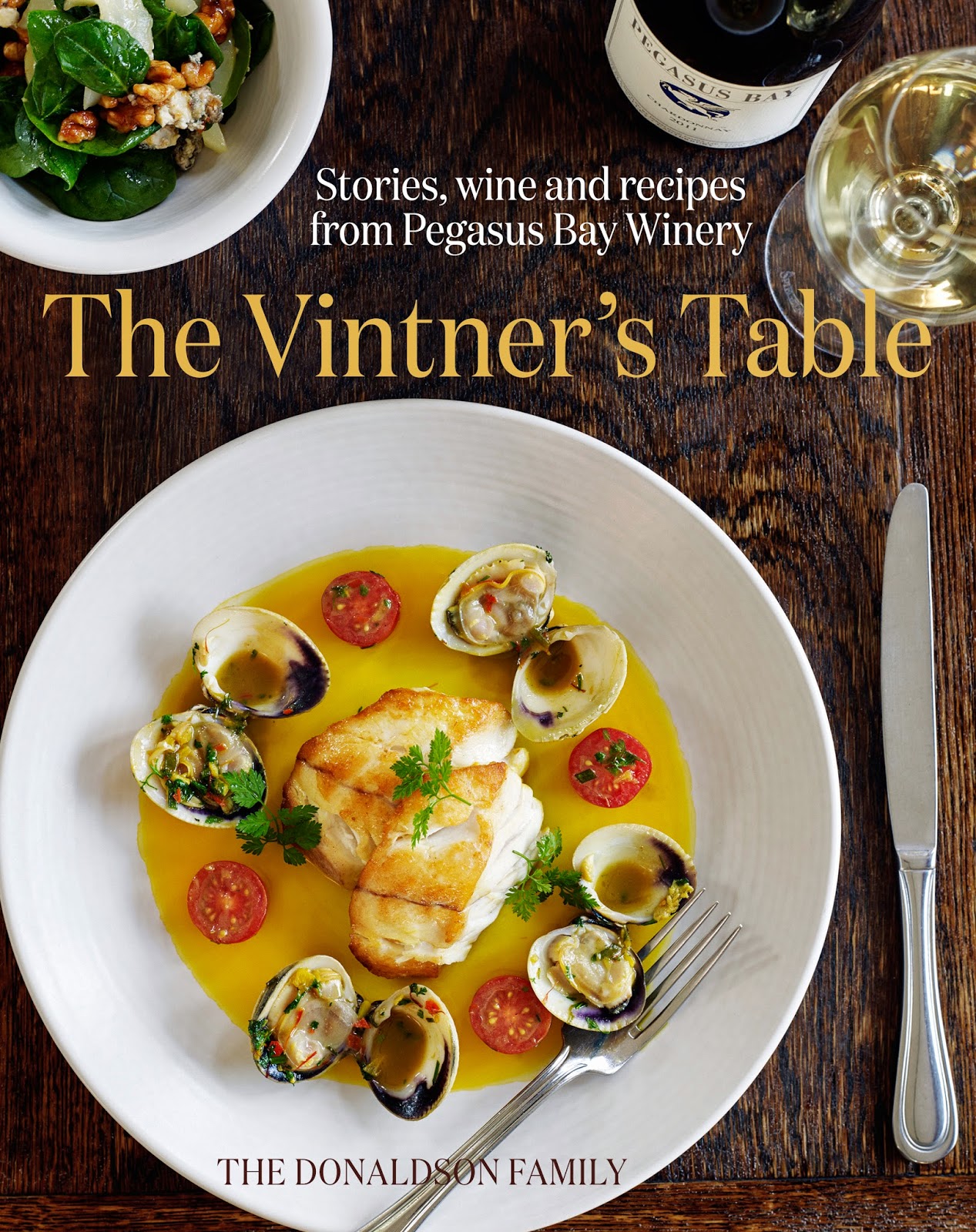 The launch of The Vintner’s Table was always going to be a special event, featuring award-winning wines, exquisite food, talented musicians, family and friends. The capacity crowd of 130 (20 more had their names on the waiting list!) gathered at historic Riccarton House, set in beautiful grounds in the middle of Deans Bush, on a perfect Spring evening to celebrate with and raise their glasses to remarkable wine-making family, the Donaldson’s of Pegasus Bay Winery. 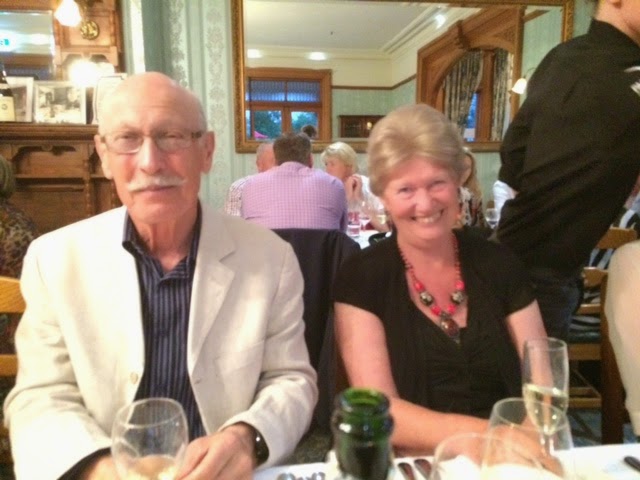 To start, a fulsome selection of Pegasus Bay and Main Divide wines were served to guests along with a generous section of canapés from the book, prepared by Riccarton House Bistro’s Head Chef, Sebastian. The guests were entertained by a group of incredibly talented musicians – Hera, Jed and Mosus. Hera and Jed are about to head to Iceland to perform at a music festival there before going to play two shows in New York; they are part of an artistic and musical collaboration called Fledge. 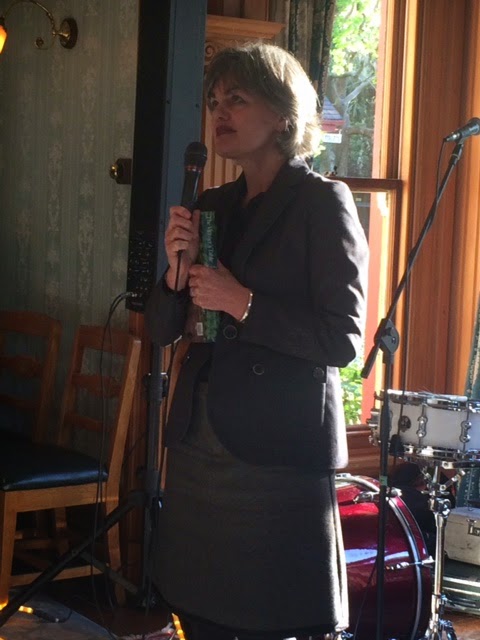 When it came time for speeches, Edward Donaldson was the first to speak and talked about the creative process in putting together The Vintner’s Table. He also spoke about each of the contributing chefs, their individual style of cooking and personalities. Ed was full of praise and gratitude for Random House, Nicola Legat and her team, for being so incredibly easy to work with. He also acknowledged photographer Aaron McLean and writer Adrienne Rewi. Chef James Stapley then spoke about his time at Pegasus Bay, remarking what a great experience it had been and that it was “the best place he’d ever worked.” Random House Publisher Nicola Legat responded and officially launched the book, talking about her reasons for approaching the Donaldson family to create a landmark food, wine and business book in one. Once the ribbon was cut, the Donaldson’s held a special draw where guests could win a case of Pinot Noir (six bottles) and another of Riesling; comprising six vintages of each in a special wooden box. 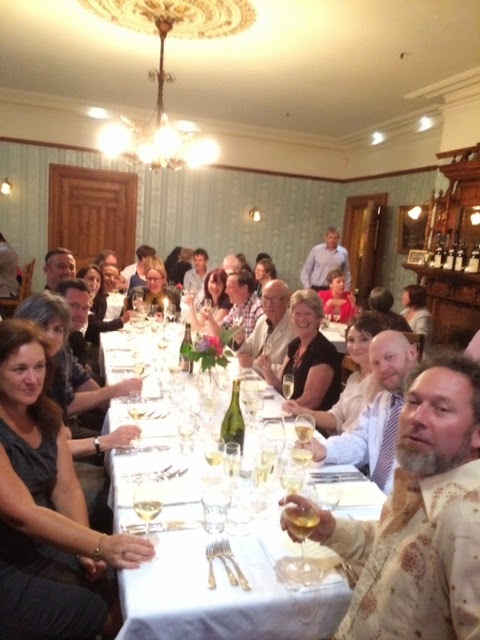 More entertainment, food and vino flowed, as the Donaldson family signed books and chatted to guests. For those lucky enough to have booked, a four-course degustation menu was served as part of the ‘after party’ dinner soiree. This was also a sell-out, with 55 people enjoying top food matched with a Pegasus Bay wine, including some aged gems form the cellar.

Review of book to follow.
Posted by Beattie's Book Blog at 4:44 pm