Why we're glad The Bunker Diary won the Carnegie 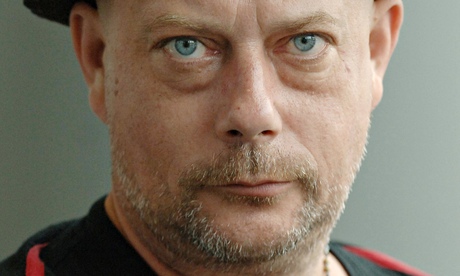 Browsing group pages and reading reviews on the shadowing site for this year's Carnegie Awards, The Bunker Diary by Kevin Brooks seems to be a very popular choice among students of all ages. This is why we feel that the article in The Telegraph, claiming the book won "on shock value rather than merit", is a negative and unfounded attack on a talented author whose books, while controversial in many respects, should be accessible to any and all readers who are comfortable reading the themes he explores in his writing.

We feel very strongly about the accessibility of YA books and our library explores 'Banned Books' every year. We are all passionate about this subject and are often outraged when our favourite books are considered unsuitable for us to read, as we are of the opinion that the whole point of reading for pleasure is free choice. Exploring themes such as drugs, violence and murder is a small part of a much more complex story, and we have rarely come across a novel where these subjects are just "shoehorned into a single narrative."

Take for instance the book we have recently finished, sent to us by The Guardian children's books site, Web of Darkness by Bali Rai. This is a very harrowing and disturbing account of internet stalking, cyber bullying and teenage suicide. But it is not the content of the story which is upsetting, it's the fact that these unconscionable situations actually happen fairly often in real life. This was one of the most gripping thrillers we have read in a long time. A fifteen year old book group member, who loves reading dark suspense novels, thought it was brilliant and far from being disturbed by the story she only felt compelled to pass it on to another reader who has now passed it on to somebody else...
More
Posted by Beattie's Book Blog at 7:01 am