A brief survey of the short story: John McGahern

Returning over and over again to the same territory, these bleak but beautiful stories build into a complete fictional world 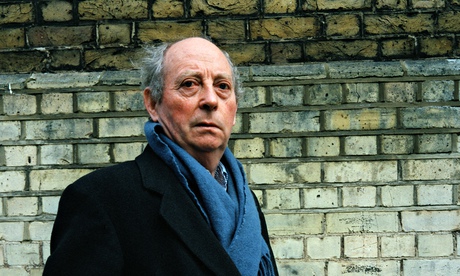 During his lifetime John McGahern was frequently called Ireland's Chekhov. It's a description that carries the flavour of journalistic laziness, but there is something common to their ability to largely efface themselves from their prose, and their skill at drawing meaning from the lives of everyday rural people: teachers, farmers, labourers and policemen. McGahern clearly learned a great deal from Chekhov, and he even included a tribute of sorts in his story The Beginning of an Idea, where a character struggles with a fictionalised biography of the Russian. But he preferred deflecting the comparison when it arose: "I think there is nothing that Chekhov wrote that isn't wonderful", he told an interviewer in 1991. "Chekhov is one of the few writers that didn't write enough. You can't pay a writer much more of a compliment than that."
More
Posted by Beattie's Book Blog at 6:44 am