A dynamic and diverse group of the finest international and national writers will converge on Wellington in March for the New Zealand International Arts Festival’s Writers and Readers Week (9-14 March). This eagerly anticipated Festival week begins with world-leading environmentalist Tim Flannery who will open the Town Hall Talks. 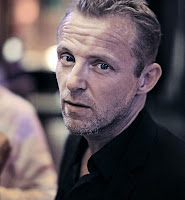 Where Were You in 72? brings together Germaine Greer, Marilyn Waring and Sandra Coney to discuss past, current and future social and political issues. Chris Bourke uncovers the history of New Zealand’s popular music and Auckland scientist Michael Corballis journeys around the human mind.
Image: Richard Haughton

The Festival’s Art on the Move programme includes sessions with New Zealand’s Emerging Writers in Masterton and International Poets at Paekakariki Dionne Brand and Michael Hulse. 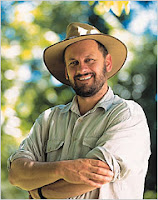 And what a glorious week it will be :-)